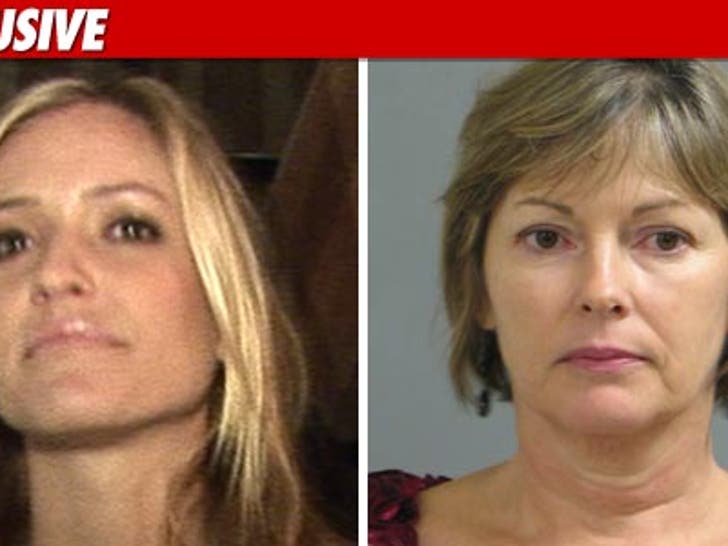 TMZ has learned Kristin Cavallari's mother was arrested for an alleged DUI near Chicago, and Kristin was right there in the front seat during the bust, with one thing on her mind ... fast food. 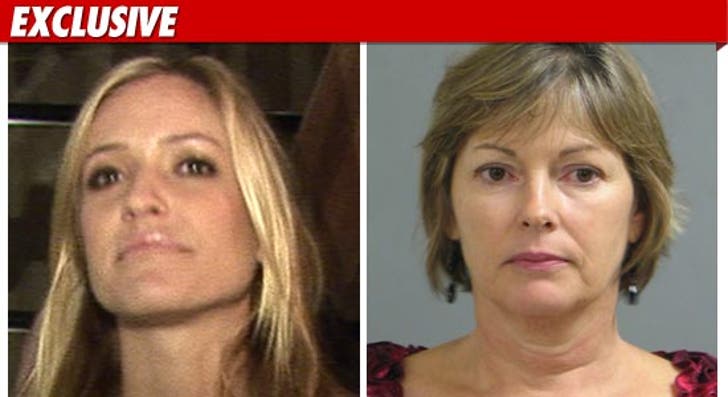 Police in Barrington, Illinois confirm Kristin's mom -- Judith Spies (that's her mug shot above) -- was pulled over at a DUI checkpoint at 2:15 AM late last month. Law enforcement sources tell us Kristin was riding shotgun at the time, and apparently she was a pretty hungry passenger.

We're told Kristin insisted on fleeing to a nearby Subway and yelled at cops to get her water while Mom went through field sobriety testing with officers. As one source put it, "Subway might be open in 'The Hills' but not here in Barrington at 2 AM."

Judith was arrested for DUI. Police say her car was impounded since Kristin admitted being drunk and couldn't drive.

We're told Kristin did not play the "do you know who I am?" card ... impressive since she's rumored to be dating Chicago Bears QB Jay Cutler -- and we know how much Chicago loves Da Bears. 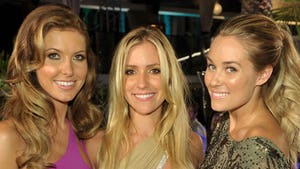 Audrina vs. Kristin vs. LC: Who'd You Rather?