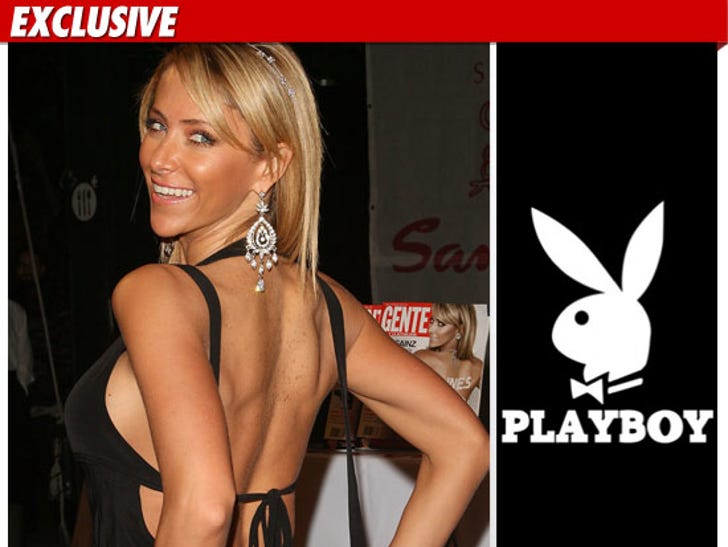 It's not just the New York Jets who want to see that hot TV Azteca reporter without her clothes on -- TMZ has learned Ines Sainz has received a formal offer to pose naked in Playboy. 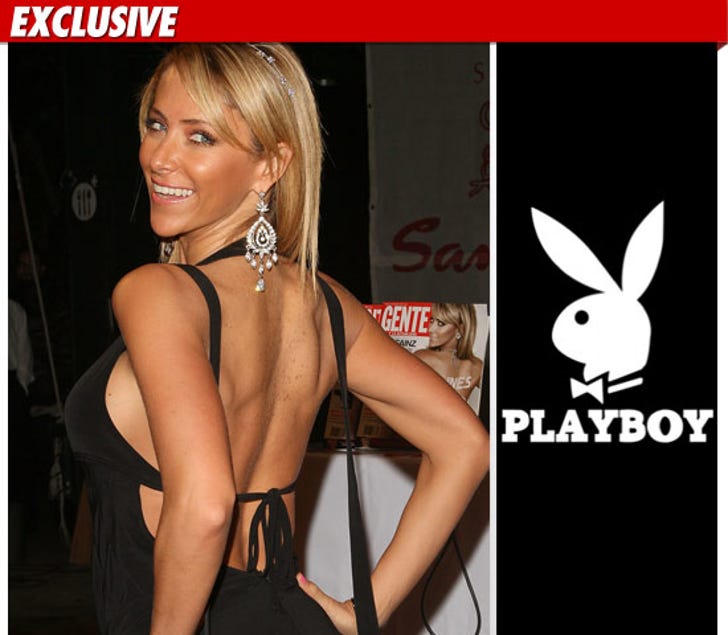 Sources involved in the negotiations confirm Hugh Hefner's people reached out with a "pretty big offer" involving a huge payday and the cover -- as long as the Mexican reporter strips down to her traje de cumpleaños.

But don't get too excited -- sources close to Ines tell us her network prohibits talent from posing in the buff.

Hopefully, her contract is up soon. 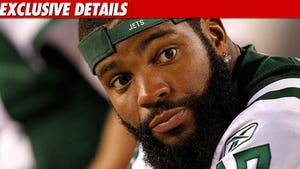 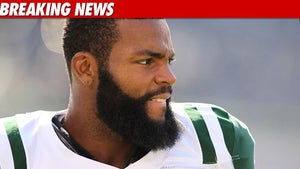 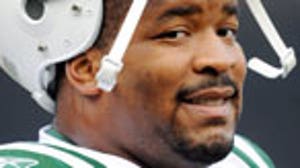