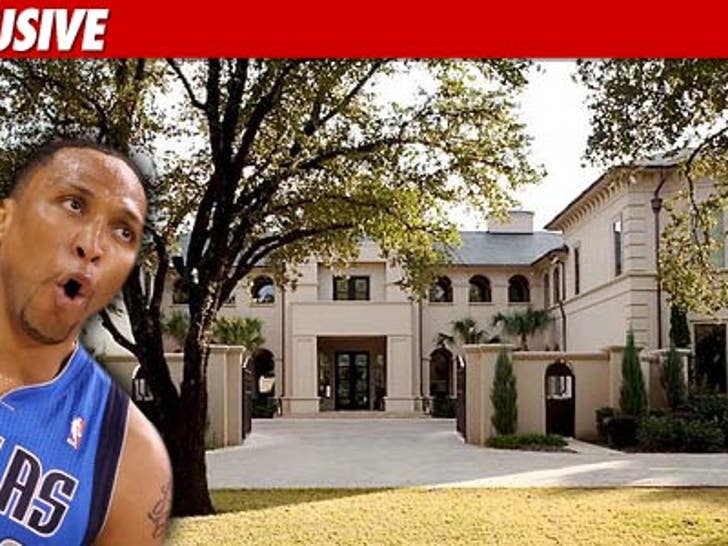 Dallas Mavericks star Shawn Marion is gonna be busy next month -- because we're told, he's shooting a pilot for a reality TV show ... right around the same time the Mavs crush Miami in the NBA finals (if there is a God). 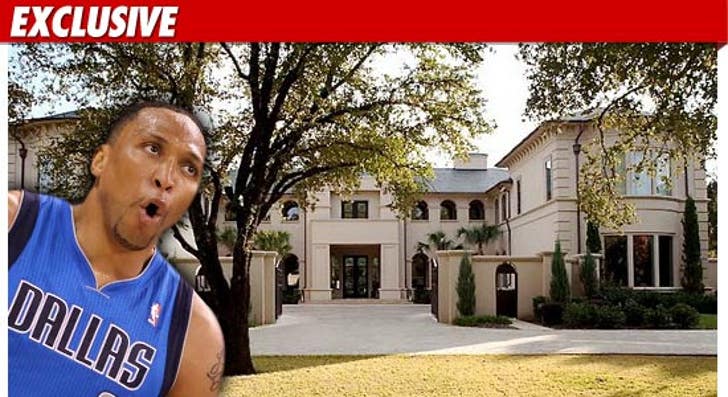 It's tentatively called "The Ladies in My Life" -- and big surprise ... it's all about Shawn and the important women in his day-to-day ... including his mom, sisters and publicist.

One of the featured family members is Shawn's twin sister Shawnett -- who's 6-feet tall and can DUNK a basketball!!

Oh, we almost forgot -- the show is being filmed in the NBA star's 14,000 square foot Dallas mansion.

All it's missing now ... A CHAMPIONSHIP RING, BABY! 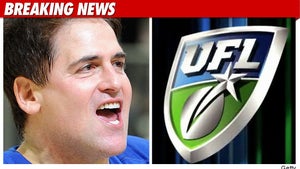 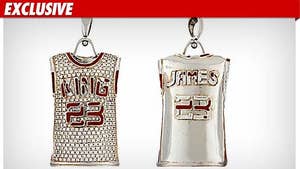