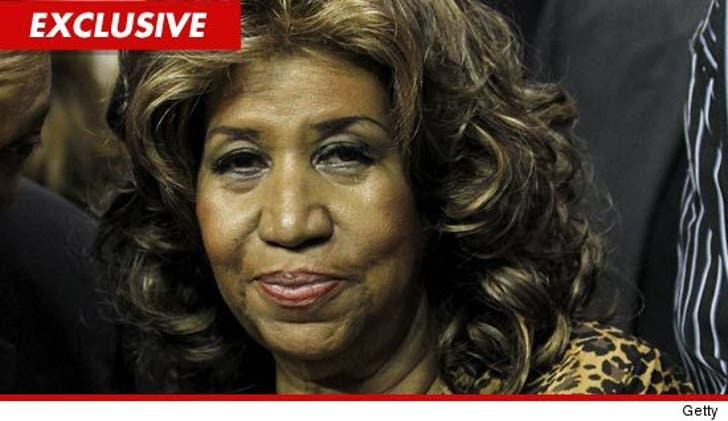 Aretha Franklin is throwing her significantly reduced weight around ... trying to stop the release of a never-before-seen film documenting the making of her 1972 live album "Amazing Grace."

The film was shot by the late director Sydney Pollack ... but according to Aretha's people film composer Alan Elliott now claims to have retained rights to the footage from Warner Bros. -- and wants to release the concert film this year "in honor of Sydney."

The Queen of Soul has retained attorney Arnold Reed ... who says he plans to seek an injunction in Federal Court in California to immediately block the release of the film.

Reed claims Elliott is breaching an agreement in place with Warner Bros. ... that requires him to get permission from Aretha before using her likeness in the film.

Reed tells us Aretha is open to possibly negotiating a deal ... some time in the future. 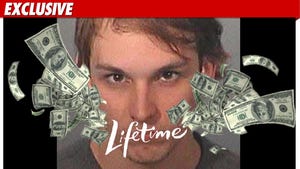 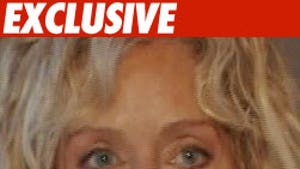 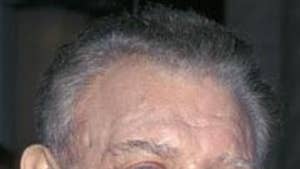