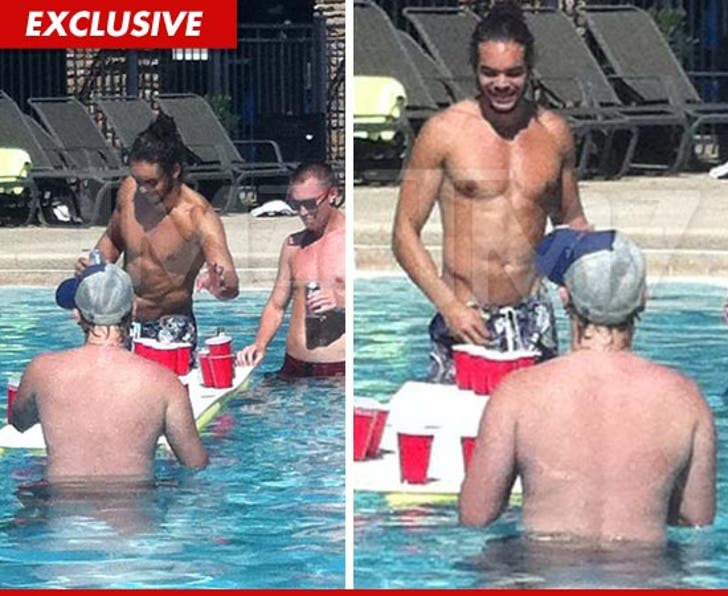 With the NBA lockout threatening the 2011-12 season ... one Chicago Bulls star has found a way to keep his shooting skills sharp ... while boozing and tanning at the same time.

TMZ has obtained photos of Joakim Noah ... fully engaged in a competitive game of aquatic beer pong Saturday at an apartment complex near the University of Florida ... his alma mater.

Sources at the apt. tell us ... Joakim's pong skills were STRONG ... and he played for roughly 2 hours.

We're told Joakim -- who's frickin' JACKED by the way -- was "pretty cool" with the people at the complex ... and was a gracious winner after walking away with a victory on the water. 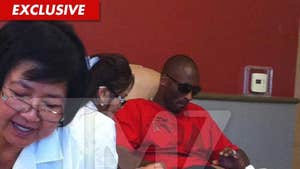 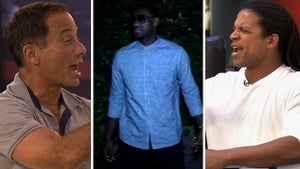 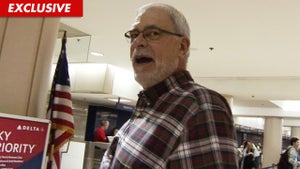