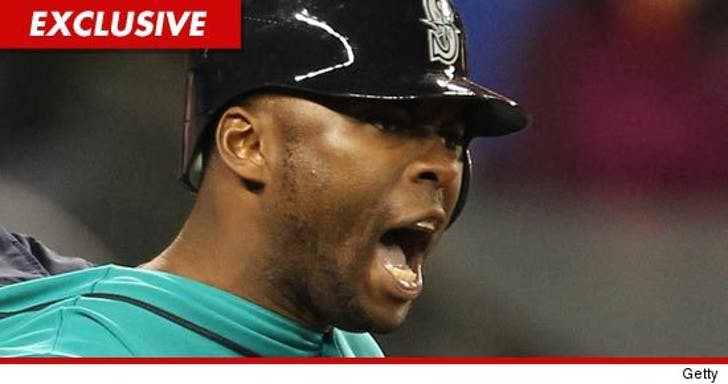 Former L.A. Dodgers outfielder Milton Bradley claims he never once threatened to kill his estranged wife -- insisting she's an attention-grabbing liar who's been falsely accusing him of domestic violence for years.

Milton filed docs in L.A. County Superior Court recently, responding to Monique Bradley's attempt to obtain a restraining order against him this month -- claiming it's all based on lies.

As we first reported, Monique filed a request for a restraining order against Milton -- after he allegedly threatened to kill her with a gun -- but Milton is adamant ... any claims of wrongdoing are "absolutely false."

Milton claims Monique "has a habit of making false charges" against him -- and he cites several examples over the last few years, including last month, when Monique accused Milton of swinging a bat at her ... which he also denies doing.

Milton and Monique filed dueling divorce petitions after the alleged bat-swinging incident last month. Milton is asking a judge to dismiss the restraining order and award him joint custody of their two sons ... aged 5 and 2. 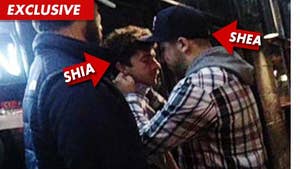 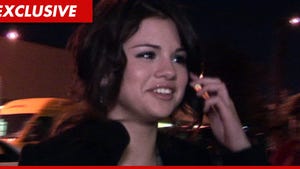 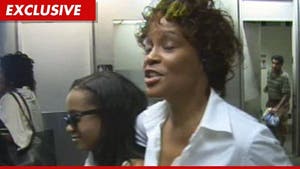 Whitney Houston -- Flight Crew Threatens Fasten Your SeatBelt ... Or Else