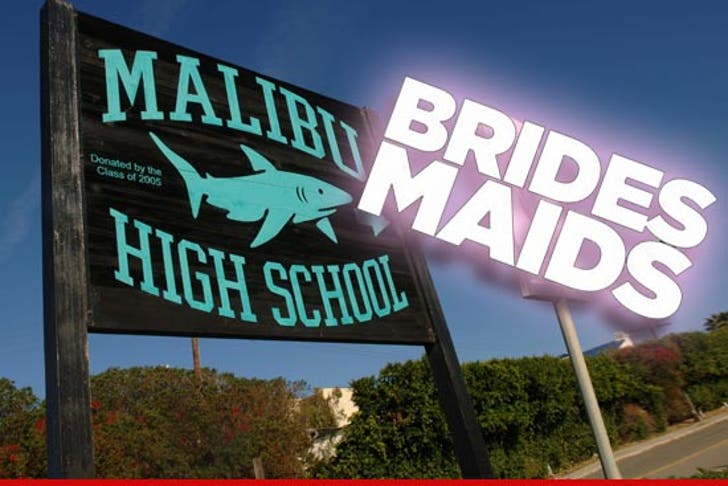 The movie "Bridesmaids" apparently had a huge impact on a Malibu teacher ... and an even bigger impact on a student the teacher repeatedly slapped -- just like in the movie.

Law enforcement sources tell TMZ ... 9th grade Malibu High School student Dionne Evans went to cops in the last few days, claiming her teacher slapped her 6 times in the face because Dionne didn't bring her notebook to school on May 22, as the teacher had required.

According to the police report, the teacher made Evans stand in front of the class -- then asked, "Did you see 'Bridesmaids'?" before slapping her multiple times.

The teacher was referring to the scene in which one character literally tries to slap some sense into another. Take a look. 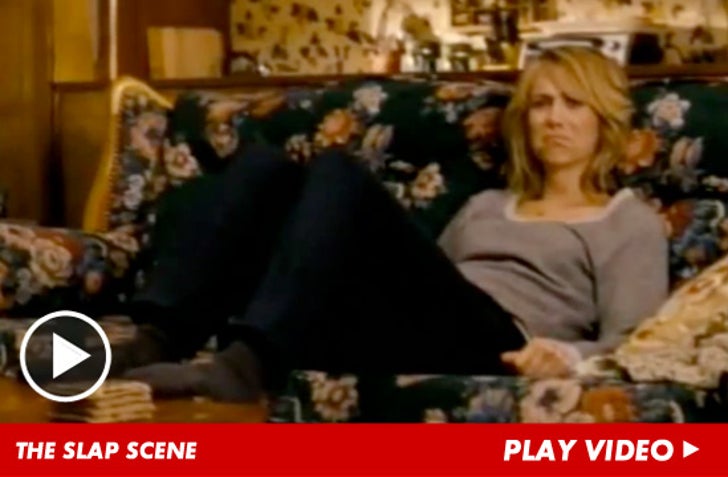 We're told the teacher has already issued a written apology -- but Evans' family doesn't think it's enough ... so they hired legal eagle Donald Karpel, who we're told is looking at both criminal and civil options.

We contacted both the school and the teacher for comment -- so far, no word back. 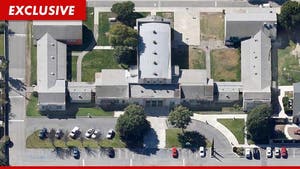 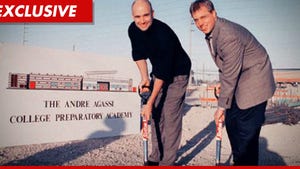 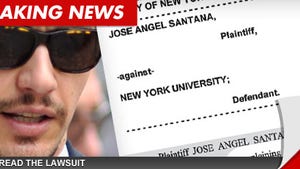