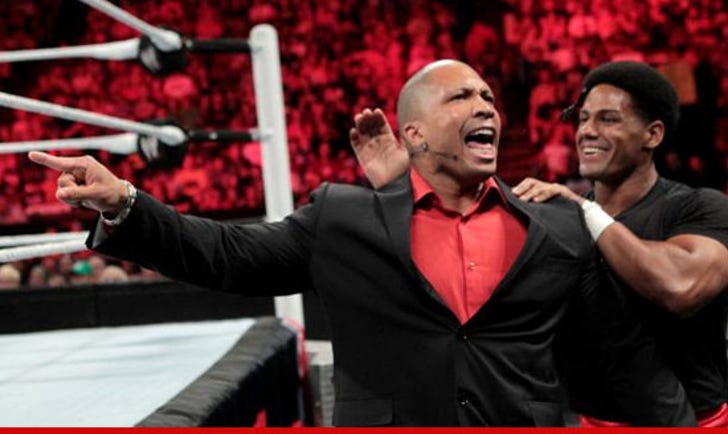 The WWE has issued an full apology after an on-air personality joked that one of the wrestlers was "like Kobe Bryant at a hotel in Colorado ... he's unstoppable."

It all went down during a live broadcast of "Monday Night Raw" ... when a manager named Abraham Washington -- who was wearing a live mic -- was ringside for a match involving a wrestler named Titus O'Neil ... and during the action, A.W. let the Kobe crack fly.

The comment is an obvious reference to Kobe's 2003 sexual assault case -- when he was accused of raping a woman in his hotel room in Eagle, Colorado. The accuser eventually reached a settlement with Kobe and dropped her case.

A rep for the WWE has issued a statement to TMZ ... telling us, "A.W. made an inappropriate comment and WWE immediately apologized."

The rep adds, "WWE has taken appropriate action in the matter." It's unclear what kind of "action" the org. has decided to take.

Sources tell us A.W. "felt horrible" after he made the comment ... claiming he simply "got caught up in the moment" ... and realizes the comment could be hurtful to rape victims and their families.

A.W. immediately apologized to WWE honchos, including the McMahon family, and several wrestlers ... and has also vowed to refrain from making similar comments in the future.

10:20 PM PT -- Washington has issued an apology on Twitter ... calling his comments "inappropriate and insensitive."

He adds, "I went too far with that joke." 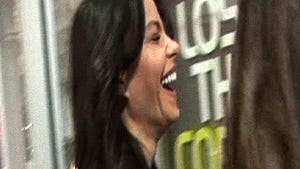 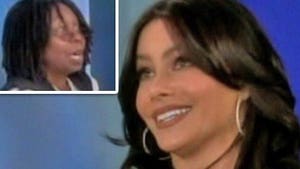 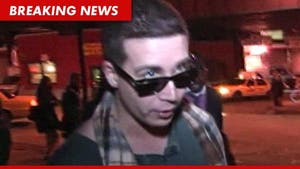