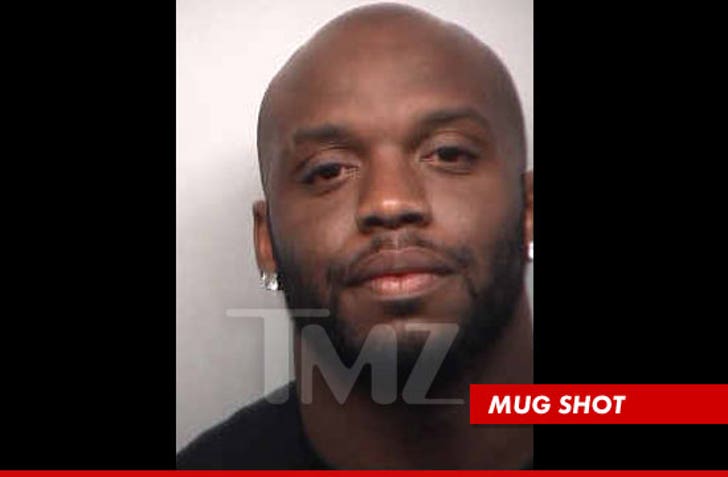 Atlanta Falcons sack king John Abraham refused to be stopped last night by police who were dealing with a suicidal woman ... and, as a result, got himself arrested on two charges of obstruction.

Abraham was busted by Atlanta PD when he allegedly refused to leave an area officers had taped off because a woman was threatening to jump off a building.

The Falcons are 0 for 2 with cops this season -- the team's star running back Michael Turner was busted for DUI and speeding last week in Atlanta. 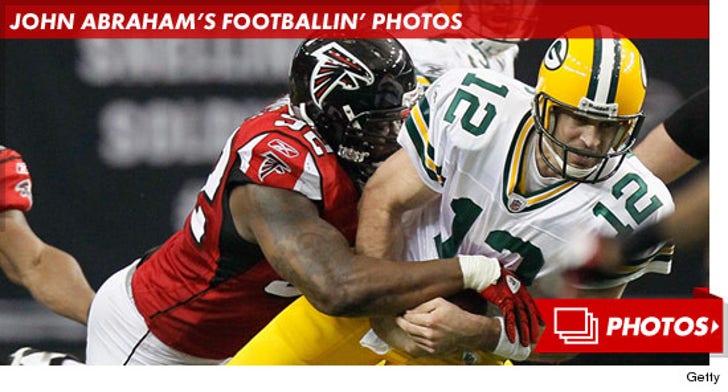 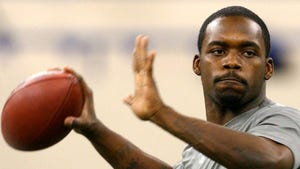 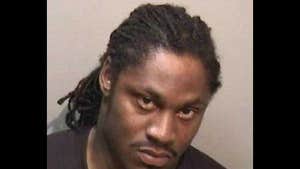