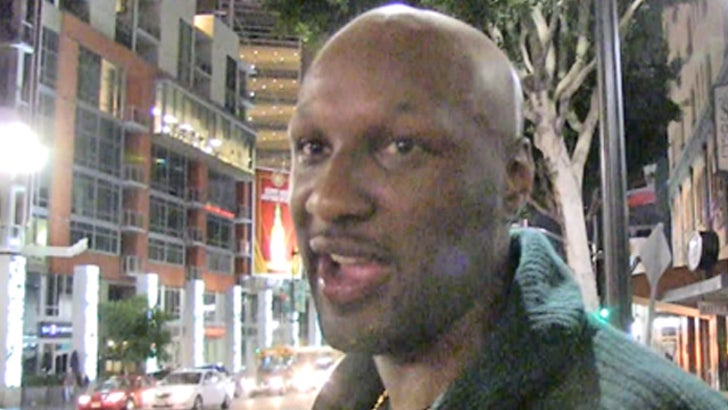 Lamar Odom knows what it's like to be unceremoniously dumped by the Los Angeles Lakers ... so who better to ask about the quick-trigger firing of head coach Mike Brown ... but his answers were quite strange.

Odom plays for the rival Los Angeles Clippers now, but was traded out of the blue by the Lakers last year. Our photog spotted LO last night and asked him about Brown's dismissal and whether or not Kobe Bryant and his infamous "death stare" played a role in it.

Odom answered the question with a question and the whole convo was just plain odd.

Clearly he still feels a little animosity towards his old team. 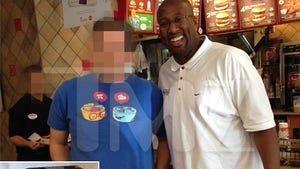