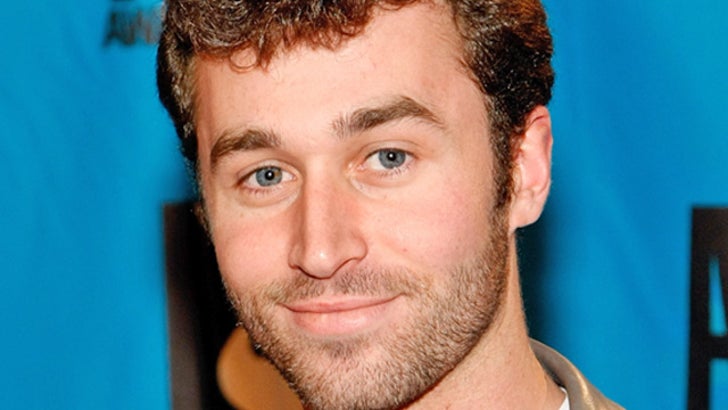 James Deen sounds like a man with a secret ... 'cause when we asked "The Canyons" star if he ever hooked up with his co-star Lindsay Lohan on the set of the film ... he didn't say "No."

Deen called in to "TMZ Live" on Friday to discuss Lindsay's on-set tirade directed at him ... when we asked if the argument could've stemmed from sexual tension.

Deen wouldn't give a definitive answer ... instead playfully tried to deflect, deflect and deflect. 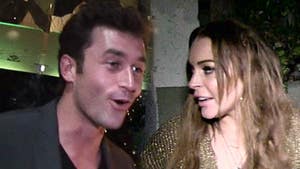