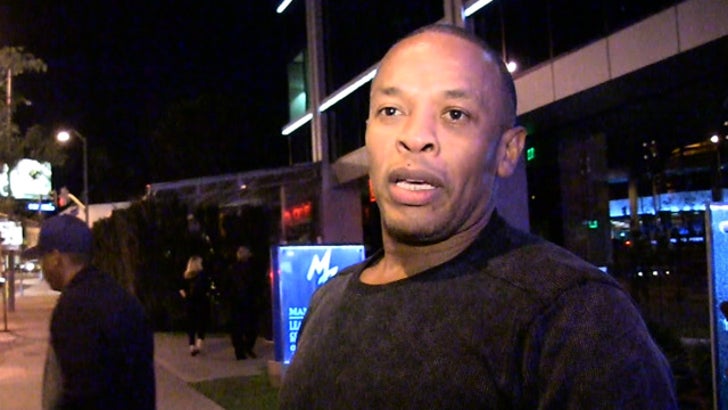 He's from California (Compton to be exact) ... but Dr. Dre tells TMZ he's not backing his home state team in the Super Bowl ... 'cause he's a HUGE Ray Lewis fan.

Dre was leaving Boa in Hollywood last night when he told us he'll be supporting the Baltimore Ravens on Feb. 3 when they take on the San Francisco 49ers.

Ya gotta watch the video ... it's a great clip -- Dre talks about the Manti Te'o hoax (he doesn't care about it) ... the next Coachella concert (sounds dope) ... and his new diet (he doesn't eat meat anymore). 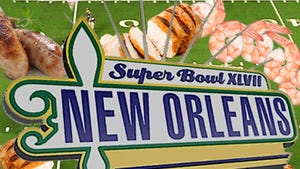 Super Bowl XLVII Menu -- Definitely Not Skimping on the Shrimp