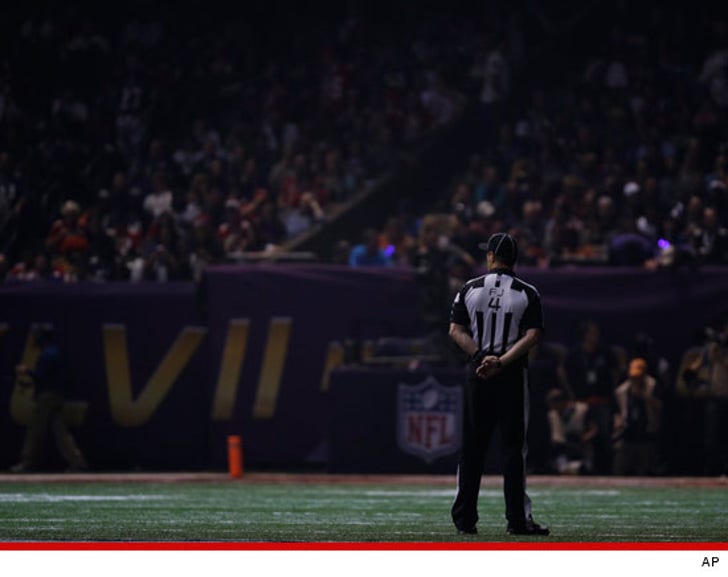 A power outage at the Superdome in New Orleans left half the stadium in darkness less than two minutes into the third quarter of the game ... delaying Super Bowl XLVII indefinitely.

CBS has announced that stadium officials hope to have full power restored by 9:20 PM ET.

The outage took place just minutes after Ravens wide receiver Jacoby Jones returned the second half kickoff a record-tying 108 yards for a touchdown. 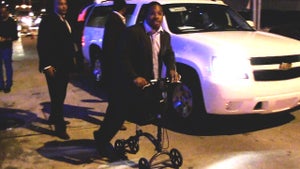 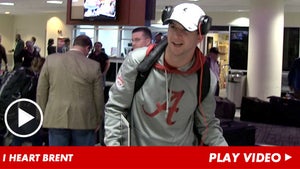