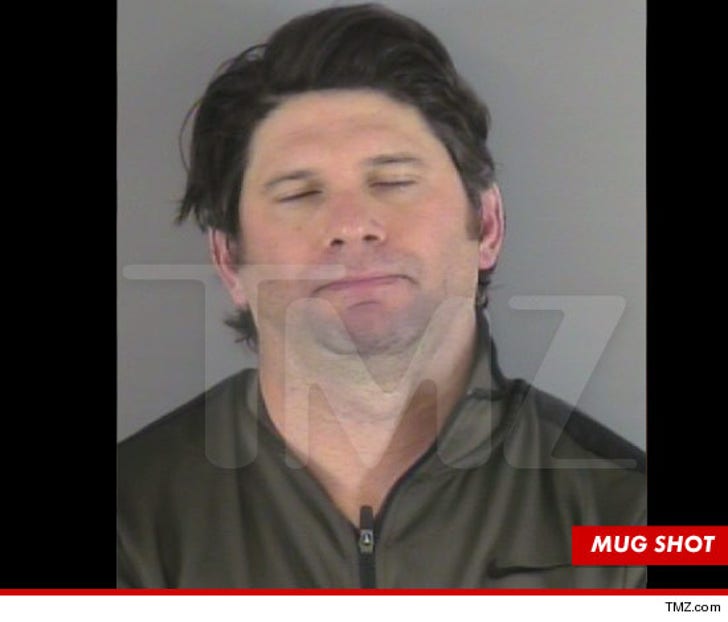 Colorado Rockies superstar Todd Helton -- who once signed a $141.5 MILLION contract -- was arrested for DUI while trying to drunkenly buy LOTTERY TICKETS ... this according to cops.

TMZ obtained the police report filed by the Thornton Police Department after the 39-year-old slugger was popped at a gas station in Colorado early Wednesday morning.

According to the report, cops tracked down Helton after receiving a tip that Todd's black Ford F-150 had struck a median and then parked at a nearby gas station.

When cops arrived to the scene, police say they saw Helton stumbling out of the gas station -- stinking of booze -- and clutching lottery tickets in his hand.

Helton was eventually arrested on 3 counts of DUI ... but according to the report he was "respectful and professional throughout the entire process." 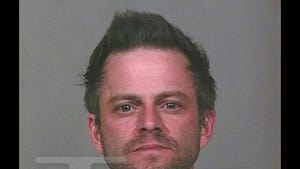 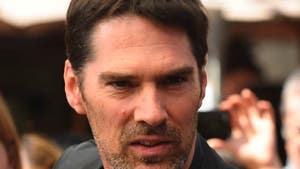