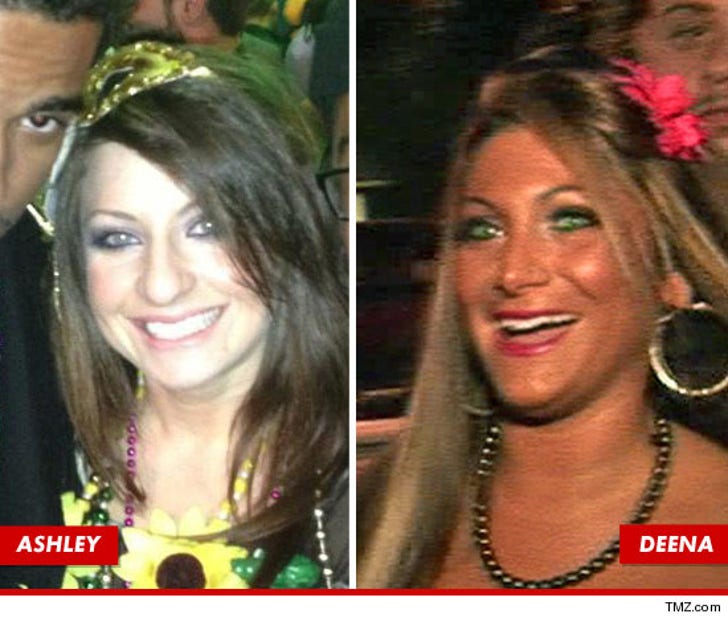 Deena Cortese from "Jersey Shore" can settle down ... the doppelganger whose boobs whipped up a Mardi Gras crowd says she -- and her tatas -- weren't trying to impersonate Deena. Or her yabos.

The look-alike flasher in question, Ashley Austin, tells TMZ she meant no ill will toward the 'JS' star ... claiming, "I personally really like Deena, and had no intentions of giving her a bad rap!"

TMZ broke the story ... Ashley flashed a New Orleans crowd and several cameras -- pissing off the real Deena, who fears the video will ruin her chances of getting on "Dancing with the Stars."

By the way, Ashley claims she "had no idea" she was being recorded, which is funny ... since she's looking DIRECTLY at the camera.

Then again ... lots of people forget things during Mardi Gras. 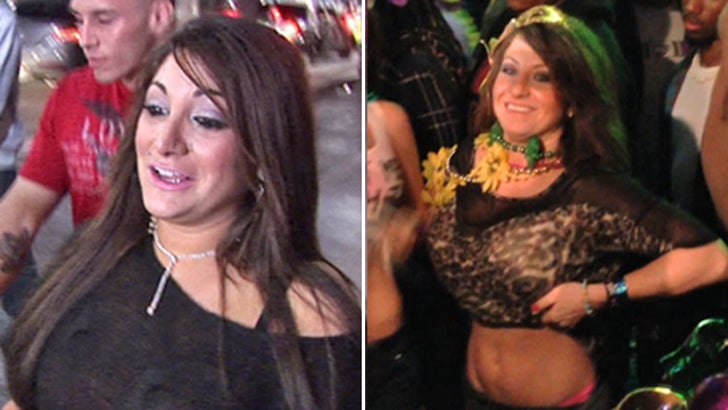 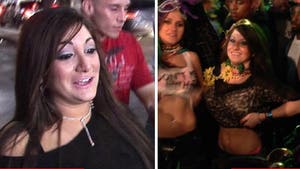 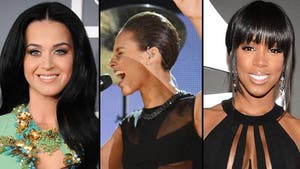 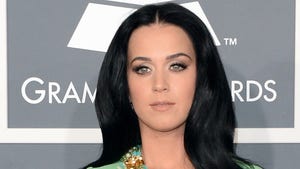