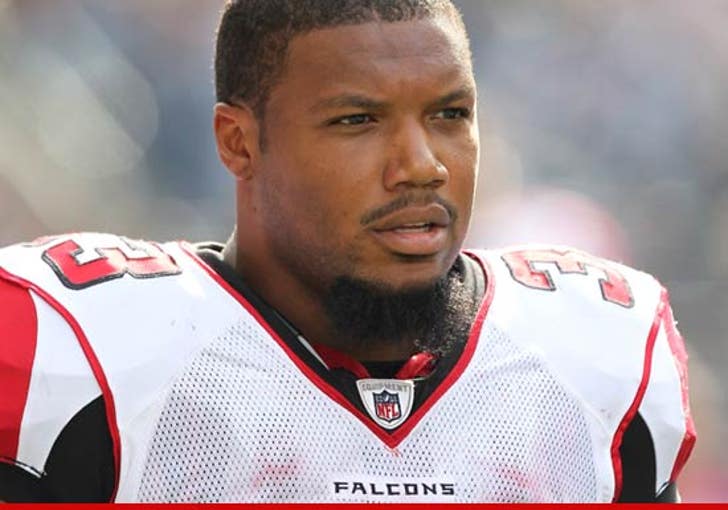 NFL running back Michael Turner struck a pretty sweet deal in his DUI case -- and if he stays out of trouble, he won't have to spend a single minute behind bars ... TMZ has learned.

We broke the story ... the former Atlanta Falcons star was arrested for driving under the influence in Georgia hours after a Monday Night Football game back in September.

Now, we've learned ... he hammered out a deal with prosecutors in which he agreed to plead guilty to reckless driving and speeding ... and in exchange, the DUI was dropped.

Turner was sentenced to 1 year probation and 30 days of community service. He was also ordered to complete a risk reduction program and submit to random drug testing.

Turner's rep, Michael Goldman, tells TMZ, "Michael is glad we can finally put this matter behind us. He's also very excited for the next chapter of his football career and remaining a pillar in his community." 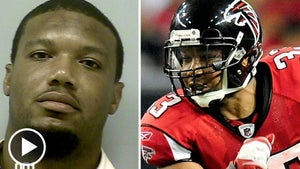 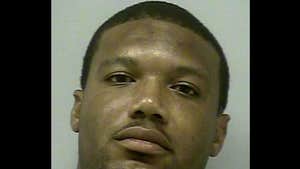