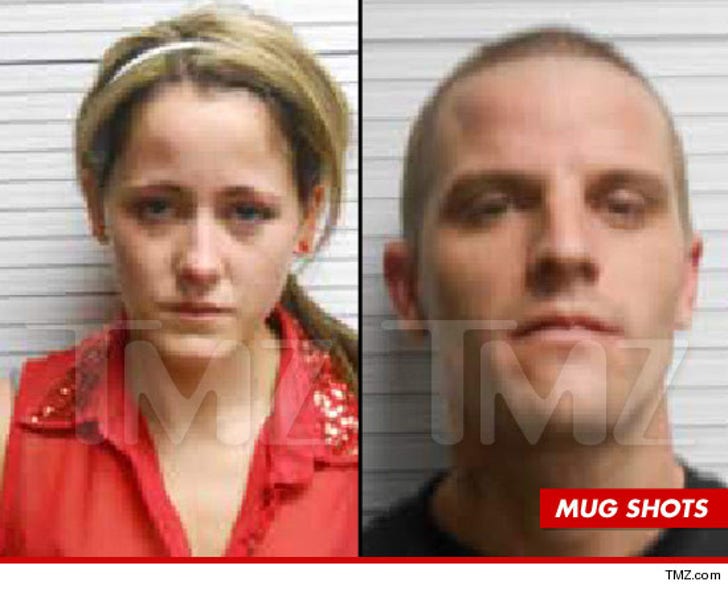 "Teen Mom" star Jenelle Evans has been thrown out of her home -- following her heroin arrest this week ... TMZ has learned.

Sources connected to the troubled MTV star tell us ... Jenelle and her husband Courtland Rogers had been living together at Courtland's mother's house ever since they got married. But after Jenelle and Courtland were arrested for assault and heroin possession in North Carolina this week, Courtland's mom decided she'd had enough and banned J.E. from the home.

Sources say ... Jenelle's stuff was packed up in boxes Tuesday -- and the 21-year-old was told to come collect her crap, or else.

We're told Jenelle arrived to the home late Tuesday night -- accompanied by her mother and a police officer -- but even the cop couldn't prevent the drama that ensued.

Sources say ... Jenelle fired some profanity at Courtland's mom -- and accused the family of stealing her laptop computer -- before eventually leaving the scene in a huff (with her boxes).

We're told Jenelle had a pit bull that she cared for at the home -- but decided to leave the dog with the Rogers family. The sad part -- sources say Courtland's mom can't afford to care for the dog on her own, so she's now searching for a family to adopt the little guy.

As for Courtland, we're told he's NOT banned from the house -- and the family is "open" to having him back at the home.

Calls to Jenelle have not been returned. 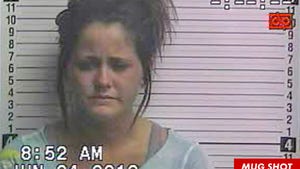