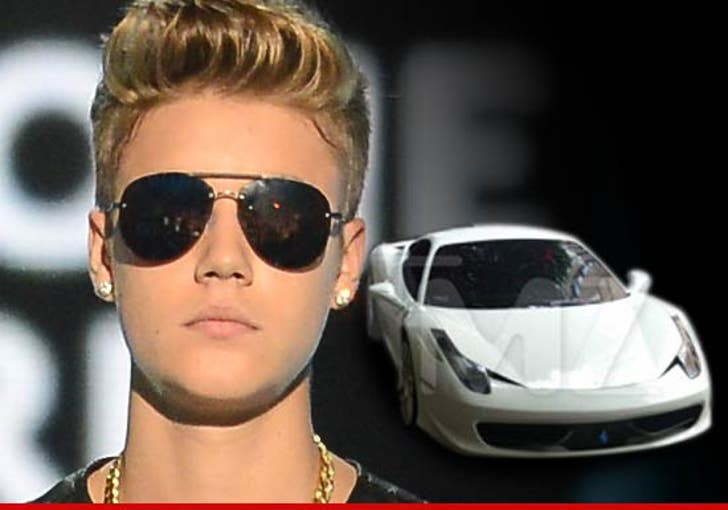 Justin Bieber is under police investigation for ANOTHER reckless driving incident -- allegedly driving his Ferrari at breakneck speeds in his gated community.

Whitmore says the callers reported Bieber was driving at a "startling high rate of speed." At least one child was playing in the area where Bieber was allegedly driving.

We're told cops responded but Bieber refused to speak with them.

Bieber has had a history of alleged reckless driving. You'll recall prosecutors are currently reviewing a case where Bieber allegedly drove recklessly and then spit on a neighbor who confronted him. The neighbor says Bieber also threatened to kill him.

As for Sunday's case ... Whitmore says the case will be presented to the L.A. County District Attorney.

We spoke with Bieber's rep -- so far, no comment. 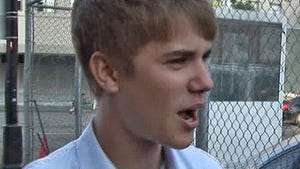