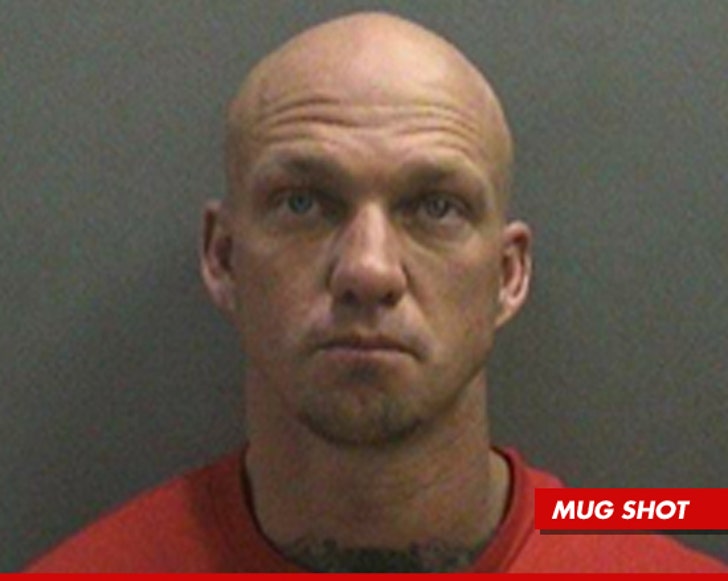 "The Devils Ride" star Chris Boultinghouse just dodged a bullet (metaphorically speaking) -- the roughneck biker struck a deal in his DUI case and only had to serve ONE day in jail.

Chris -- known as "White Boi" on Discovery's show about real life biker gangs -- was trying to cut a deal following his November DUI arrest ... in which cops say he drunkenly smashed his Escalade into a Prius and then fled the scene.

Chris faced two charges of DUI and one charge of Hit-and-Run.

Now, we've learned ... White Boi got his wish and struck a deal this week. The terms: in exchange for pleading no contest to two of the charges -- driving with a B.A.C. level of .08 or higher and Hit-and-Run -- his second DUI charge was dropped.

As for the punishment part ... 3 years probation, $390 in fines, 3 months first offender alcohol program, 80 hours of community service and ONE day in jail ... which he already served.

Now he can get back to doing this ... 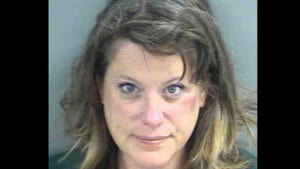 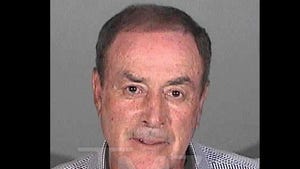