Justin Bieber is being warned -- return the SIM card you allegedly stole from a paparazzo in Miami ... or else!!!

TMZ has learned ... Gustavo Garces has lawyered up and fired off a letter to Bieber's manager -- demanding the immediate return of the memory card that Bieber took on June 5 ... after the singer allegedly ordered his goons to steal Gustavo's camera.

We obtained an audio recording of the incident in which Bieber can clearly be heard copping to the theft -- and telling Gustavo, "I'm gonna give you your camera back. I'm gonna take your SIM card though."

Now, Gustavo's lawyer has fired off a letter to Bieber's manager informing Team Bieber that he plans on filing a lawsuit ... and he needs the SIM card as evidence in the case.

Garces also warns Bieber not to tamper with the card -- because there are "dire consequences" for messing with evidence. 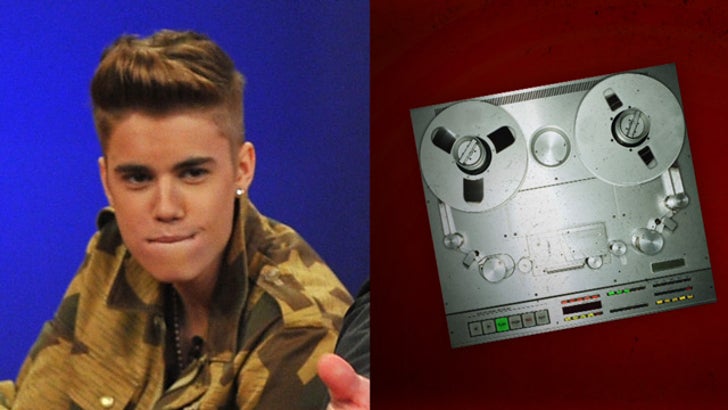 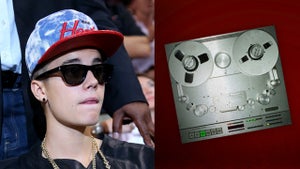 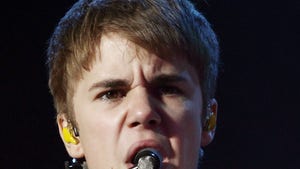 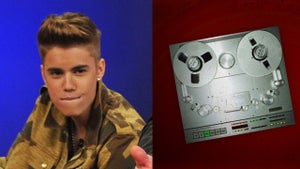