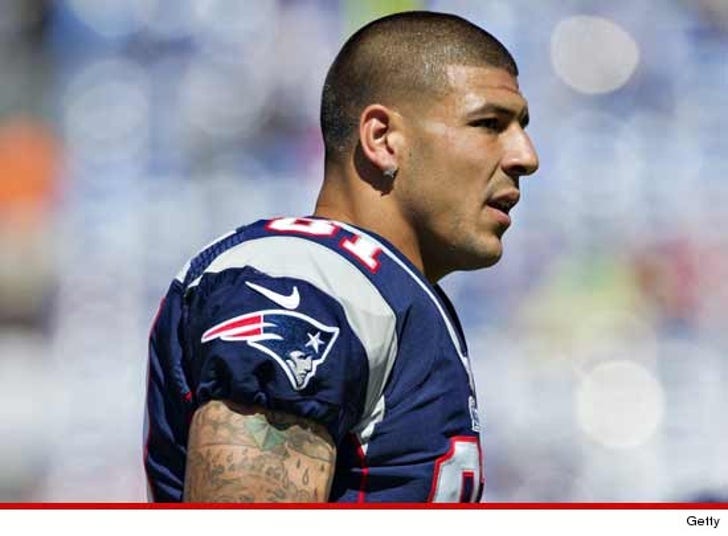 7:40 AM PT The Boston Globe says no arrest warrants have been issued -- yet -- but the paper also claims police have seen video footage of Hernandez and Odin Lloyd hanging out at a bar on Monday.

Aaron Hernandez will be in handcuffs soon, and charged with obstruction of justice -- and possibly more -- according to reports.

An arrest warrant has been issued for the New England Patriots star -- according to WBZ in Boston -- and Massachusetts State Police are expected to handle the arrest sometime on Friday.

Police have been swarming around Hernandez's home all week investigating the death of 27-year-old Odin Lloyd ... who was found shot in the head about a mile away from Hernandez's home.

As we first reported ... Hernandez is also accused of shooting a man in Miami back in February. The victim has filed a civil lawsuit against Hernandez, but it's still possible he could face criminal charges. 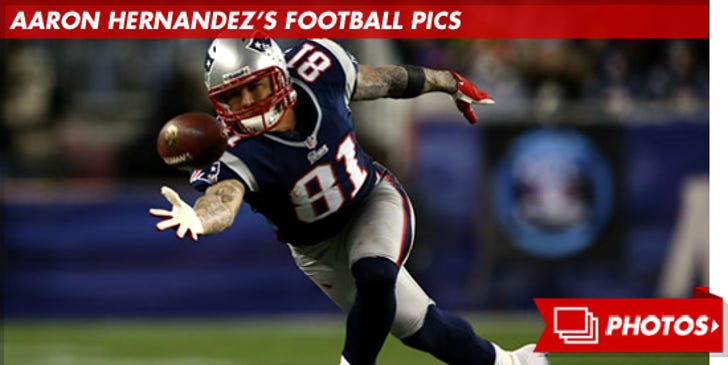 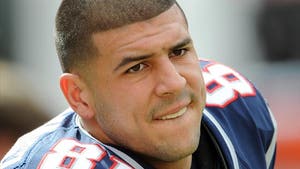 Aaron Hernandez -- Cops Have NOT Named NFL Star as a 'Suspect' In Shooting ... Yet 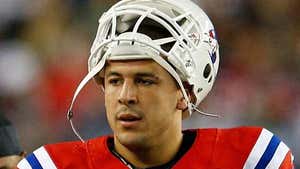 Aaron Hernandez Sued -- NFL Star SHOT ME in the Face