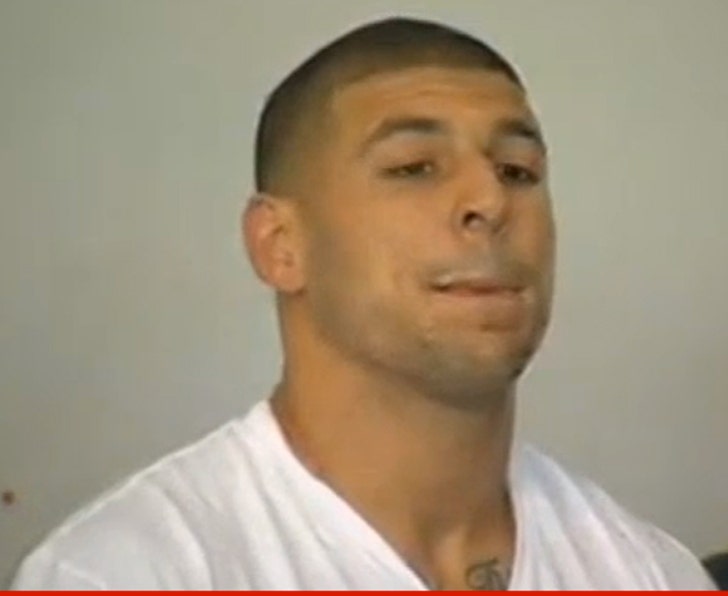 The staff at the Bristol County House of Corrections has been warned -- if you treat Aaron Hernandez like a celebrity, you're in serious trouble.

TMZ has learned ... the Bristol County Sheriff issued a warning to all jail staff members about taking photos or seeking autographs from the county's most famous alleged murderer.

And there's more ... jail staffers have been instructed to give Hernandez NO SPECIAL TREATMENT. Same food, same privileges, same everything.

We're told any staffer who violates the rule is subject to discipline ranging from an admonition to outright termination.

As for Hernandez, so far he's not acting like a prima donna athlete -- a jail rep says he's made no requests for anything special. 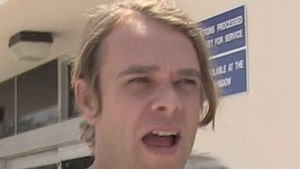 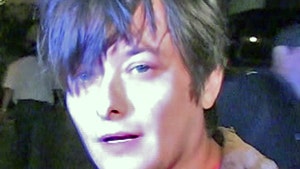 Edward Furlong -- Back Behind Bars