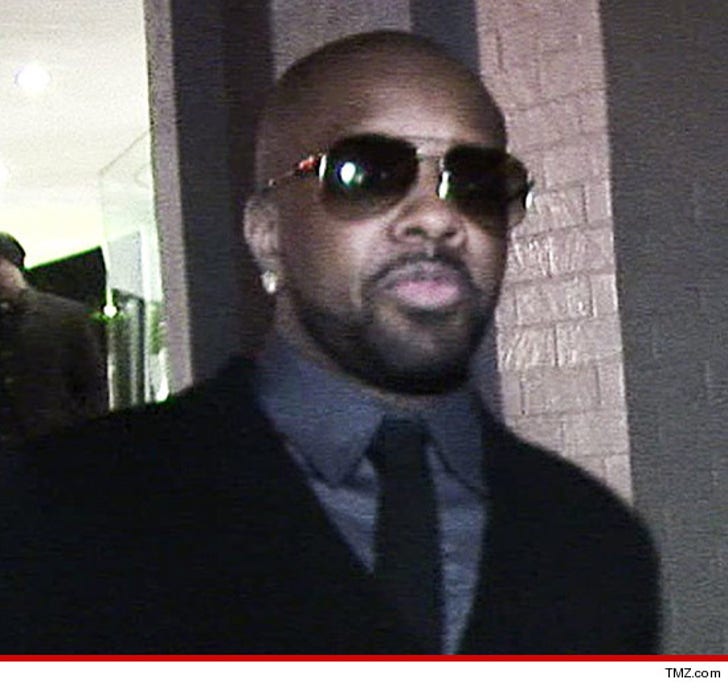 Jermaine Dupri just lost a nasty $79,000 battle over a badass Lamborghini he hasn't driven in two years ... TMZ has learned.

We broke the story ... Dupri was hit with a big, fat lawsuit back in 2011 ... after a financial company claimed the legendary hip hop producer blew off payments on his $330,000 Lambo Murcielago.

The company -- Premier Financial Services -- demanded Dupri pay for the balance on the car, $79,095, which was repo'd in 2011 ... and according to court docs filed in Georgia, a judge has granted its wish.

The docs, filed on June 18 and obtained by TMZ, show Dupri never responded to the lawsuit -- so a judge entered a default judgment against him, ordering JD to pay up.

It's just another financial blow to Dupri, who's already been accused of stiffing Uncle Sam to the tune of $800,000 in unpaid federal taxes. 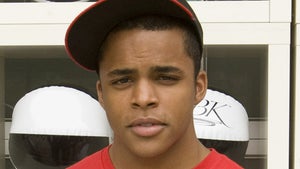 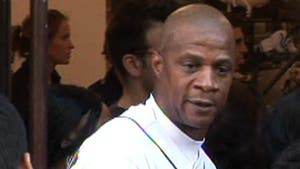 Darryl Strawberry -- Accused of Skipping Out On $3,000 Fruit & Veggie Bill