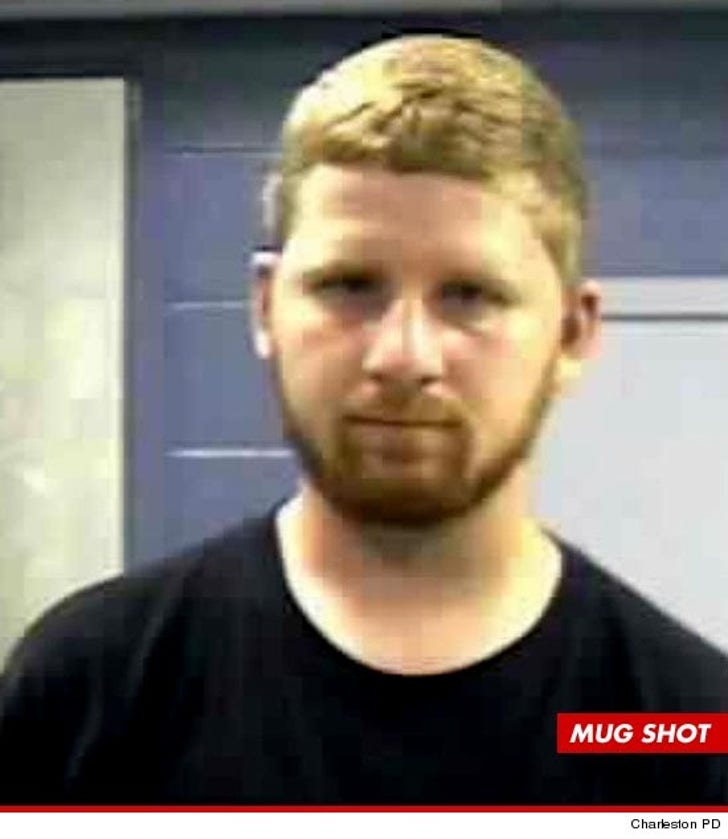 12:20 PM PT -- Bobby just released a statement, saying, "I wanted to let you all know I made a terrible mistake last night drinking and driving and I am thankful nothing bad happened from my stupidity and I know It could have."

He added, "I'm sorry for letting all my fans friends and family down and I hope I can make it up to each and everyone of you and in the future be a good role model. I will continue to move forward with my racing career and I hope I continue to have your support thanks."

8:07 AM PT -- Cops tell TMZ ... "Mr. Earnhardt was pulled over for making a very wide left turn. After talking with him, our officer noticed his eyes were glassy, speech thick and slurred, smelt of alcohol."

"He was asked to get out of the vehicle where he was unsteady and when asked he said he only had 2 shots of alcohol."

"The officer performed a field sobriety test and determined he was intoxicated. He was taken into custody where he took another ERIR2 test where he blew a .193."

Dale Earnhardt's grandson -- an aspiring race car driver in his own right -- was arrested in West Virginia last night after cops say the 25-year-old was tooling around Charleston while hammered.

Bobby Dale Earnhardt -- a driver in the ARCA Truck series -- was pulled over by Charleston police just before midnight after cops say he was driving erratically.

During the stop, cops say, BDE admitted he had been boozing at a bar earlier in the evening. He also bombed a field sobriety test.

Bobby Dale is scheduled to face a judge later this morning. 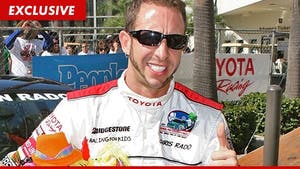 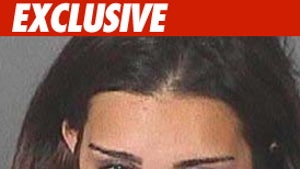 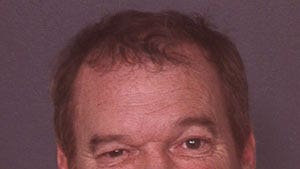