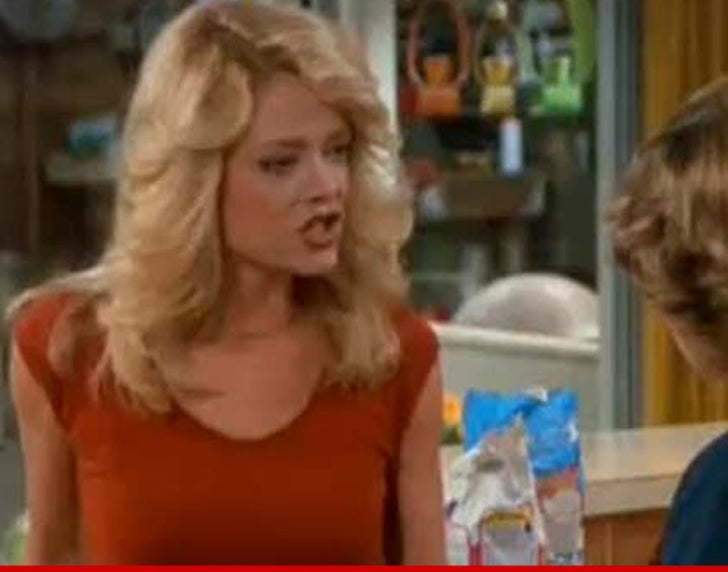 More fingerpointing in the death of "That '70s Show" star Lisa Robin Kelly ... 'cause after Kelly's boyfriend blamed her estranged husband for causing the actress to relapse ... the husband tells TMZ the fault lies with the BF.

We spoke with Kelly's estranged husband Robert Gilliam ... who tells us the only reason LRK's boyfriend trashed him to the media after she died Thursday is because "he's trying to cover his own ass."

"In the last two weeks, she called me 22 times to get away from him," Gilliam says.

Gilliam says he offered to help Lisa -- who struggled with alcohol abuse for years -- but under one condition ... she had to check in to a rehab center closer to Northe Carolina, where they lived when they were together.

Gilliam says Lisa agreed -- so he started setting things up ... but she passed away before she could make the move.

Of course, Gilliam's claims are complete BS if you ask Lisa's boyfriend ... who told TMZ Lisa's demons were the result of the physical and emotional abuse suffered at the hands of Gilliam, who was convicted of beating Lisa last May.