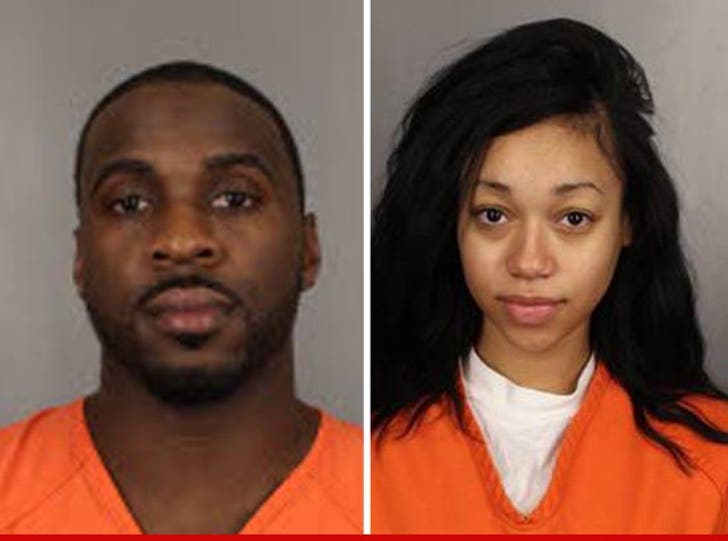 Denver Nuggets star Ty Lawson allegedly shoved his pregnant girlfriend before he was arrested for domestic violence on Saturday, this according to the police report -- but the girlfriend was arrested too.

According to the report, police were called to Lawson's Denver home around 9AM Saturday morning in response to a report of a domestic argument involving Lawson and his gf Ashley Pettiford -- aka Ashley King from "Bad Girls Club" -- who is six months pregnant.

When they arrived, Pettiford was crying, and explained that she and Lawson had been arguing because she overheard him talking to another woman on his phone the night before.

She told police she tried to pack her things to leave Lawson because she'd had enough, but he stopped her and pushed her onto their bed. She says she responded by throwing his phone and breaking it. Lawson then allegedly grabbed her phone and dunked it under water.

Pettiford said she knew her baby was okay despite the incident because she felt it moving afterward, but Lawson was still placed under arrest on suspicion of domestic violence, as well as criminal mischief (for throwing Pettiford's phone) and harassment.

Pettiford was arrested for criminal mischief (for destroying Lawson's phone) and domestic violence. They have both since been released on $1,000 bond. 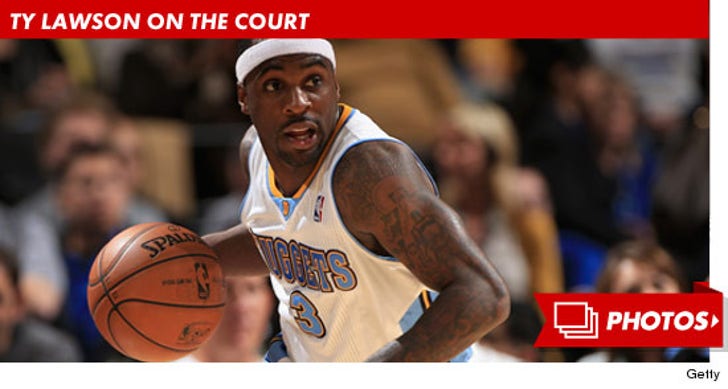 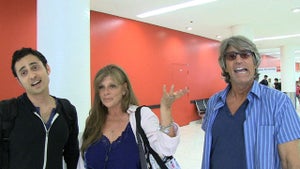