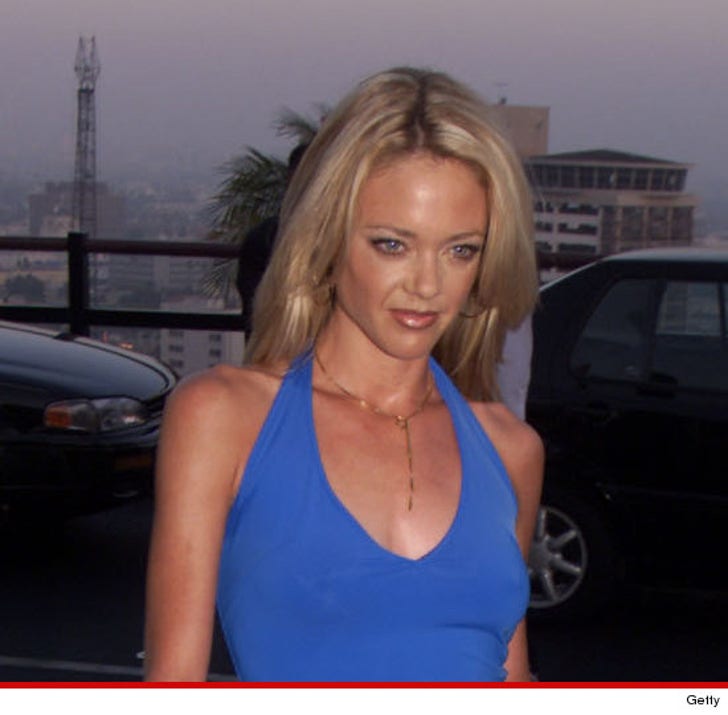 Authorities are suspicious of the cause of Lisa Robin Kelly's death and both the L.A. County Coroner and the L.A. County Sheriff are conducting separate investigations ... TMZ has learned.

Law enforcement sources tell us ... the L.A. County Coroner never got a call from the rehab facility where Kelly died. A doctor at the rehab facility pronounced Kelly dead at 8:07 AM Thursday, but we're told the Coroner didn't find out until noon, when an official from the office saw the post on TMZ.

But we're told what really made authorities suspicious ... the rehab doctor told the Coroner Kelly died from an embolism. Our sources say the Coroner scoffed at the doctor's conclusion, because there's no way to know if someone died of an embolism without performing an autopsy. In other words, you can't tell by looking at a dead body.

Our sources say the doctor at the facility told the Coroner Kelly was taking detox drugs, but the toxicology report isn't in so it's unclear if the drugs played a part in her death.

As for the embolism -- the Coroner still has not made a determination. But they ARE suspicious. And, we're told, the Sheriff has issued a security hold on the case, meaning no information can be released while the case is being investigated. 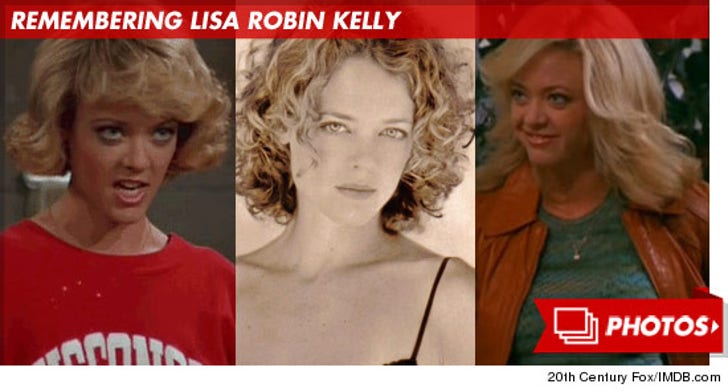 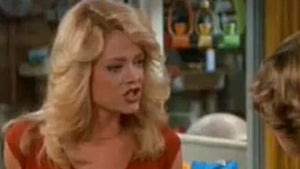