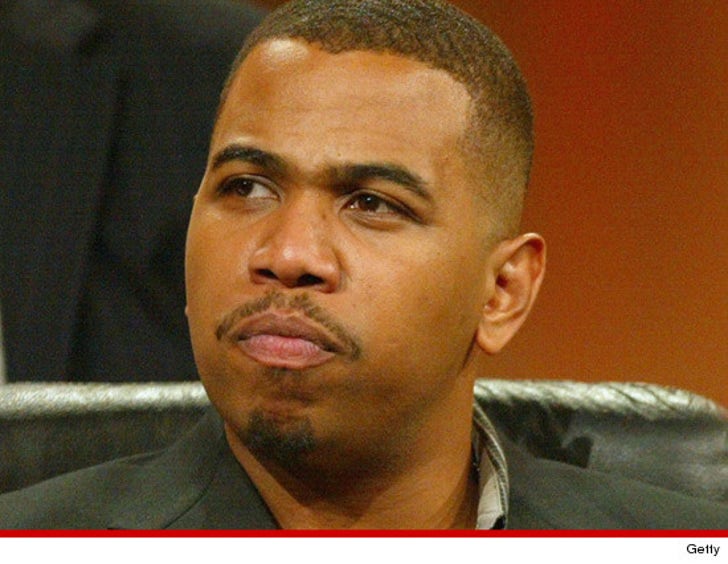 Omar Gooding -- host of Nickelodeon's '90s show "Wild & Crazy Kids" and a bunch of other stuff -- had a w-wild and crazy night on Tuesday ... TMZ has learned, the actor was busted for DUI.

Law enforcement sources tell us, Gooding -- the younger brother of actor Cuba Gooding Jr. -- was arrested early Tuesday AM in L.A. and was released hours later on his own recognizance.

Details surrounding the arrest are unclear.