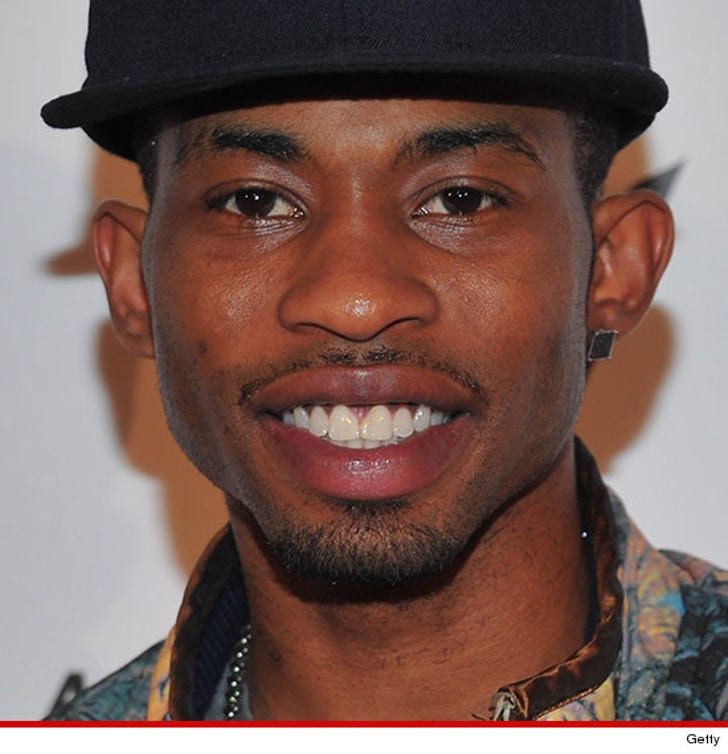 "Moesha" star Marcus T. Paulk -- who played the little brother Myles on the show -- has just turned himself in to authorities after allegedly putting his girlfriend in the hospital, law enforcement sources tell TMZ.

According to sources, Paulk surrendered at an L.A. jail moments ago ...and he was subsequently placed under arrest.

The alleged victim -- a singer named Andi Roxx -- tells us, it all started at a nightclub in Beverly Hills called Confidential ... she and Paulk had gotten into a verbal argument because she wasn't paying him enough attention.

The next morning, Roxx says she went to the hospital with internal injuries. Law enforcement sources say police responded to the hospital soon after, where Roxx told them what happened.

Police later made contact with Paulk himself and his attorney arranged for Paulk to turn himself in today. We're told the actor is currently being booked.

Calls to Paulk's reps were not returned. 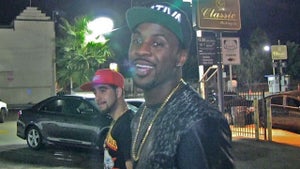 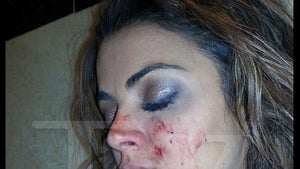 GG from 'Shahs of Sunset' -- BF BASHED ME FIRST ... I've Got Bloody Evidence