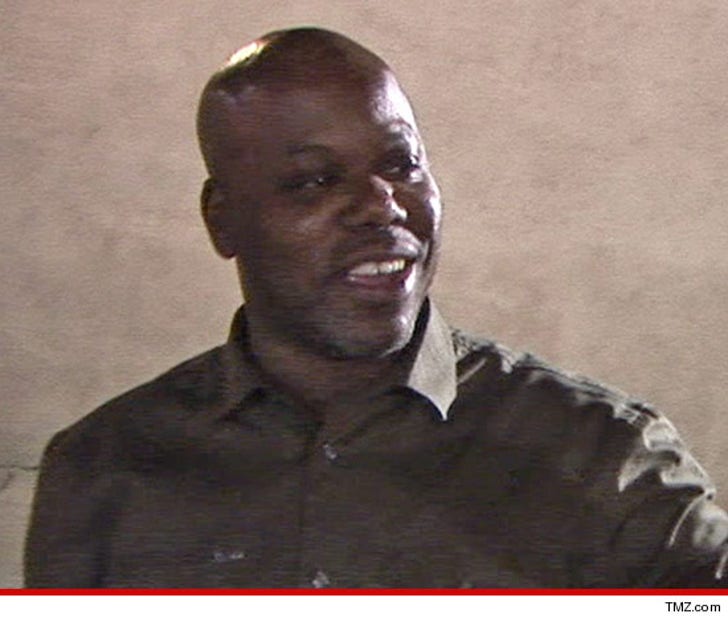 Too Short won't be locked away after trying to run from cops during his crazy DUI arrest ... after cutting the SWEETEST deal of all time, TMZ has learned.

TMZ broke the story ... Too Short was popped in L.A. back in March on suspicion of DUI -- but during the arrest stupidly fled from cops. He was chased down and taken to jail, where cops say they found Ecstasy in the back of the police cruiser. Short denied it was his.

The rapper was slapped with SEVEN different charges, including: resisting arrest, DUI with .08 BAC or higher and possession of MDMA (Ecstasy).

Tuesday, Short's lawyer Keith Davidson did the impossible ... Short pled no contest to driving with a BAC of .08 or higher and in exchange, all the other charges were DISMISSED. Yeah.

It's not uncommon for first time offenders to get off easy -- but Short's deal is really incredible because he has multiple prior DUI arrests.

As for punishment ... Short was sentenced to 3 years probation, fines and alcohol education classes.

Looks like someone's lawyer is getting a gift basket.