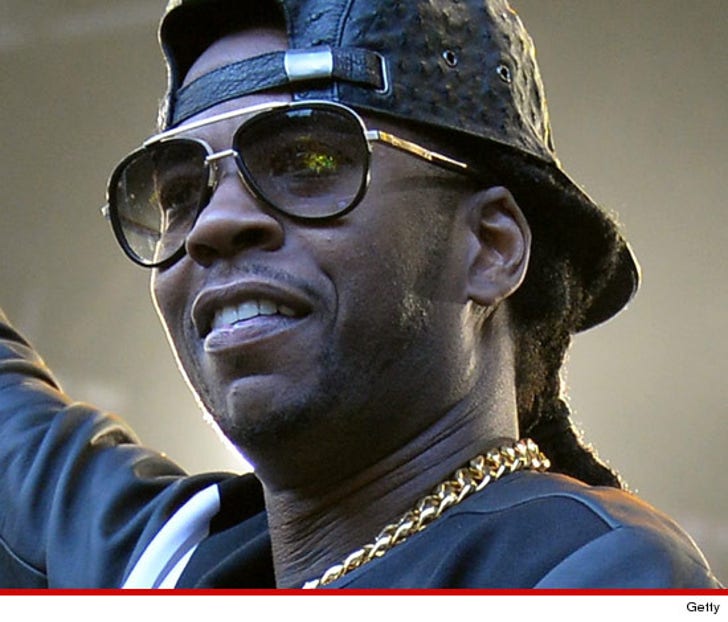 2 Chainz' tour bus was carrying two semi-automatic pistols, a 12-gauge pump shotgun, plus prescription painkillers and weed paraphernalia before the rapper's arrest last month ... this according to official police documents.

As we reported, 2 Chainz and ten other people on his tour bus were arrested two weeks ago following a concert in Oklahoma City ... after police accused them of smoking weed on board.

Cops pulled over 2 Chainz' bus because of a busted taillight, but when they approached the vehicle ... cops say they smelled pot and attempted to search the bus. 2 Chainz and co. refused to let cops on board, so the bus was towed to a police yard while a search warrant was obtained.

Hours after the traffic stop, the bus was finally searched and all of its occupants (including 2 Chainz) were placed under arrest for interfering with police. The results of the bus search weren't disclosed, until now. 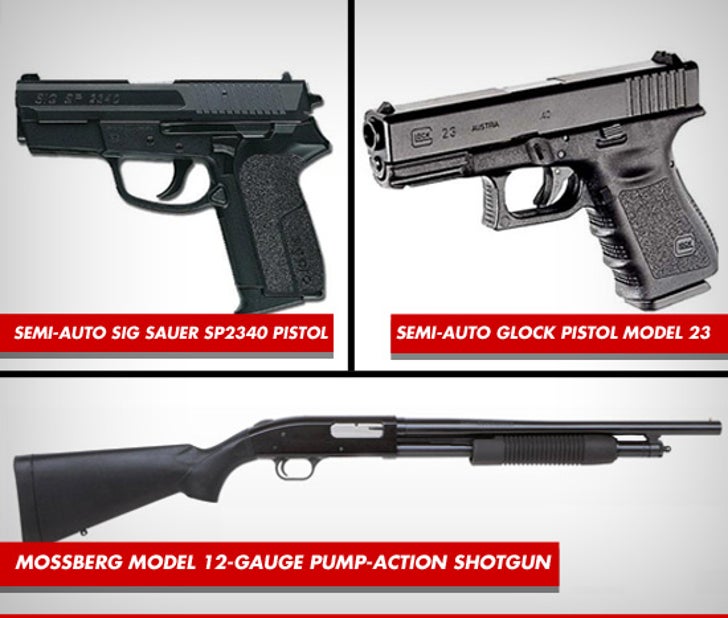 So far, weapons and/or drug possession charges haven't been filed.