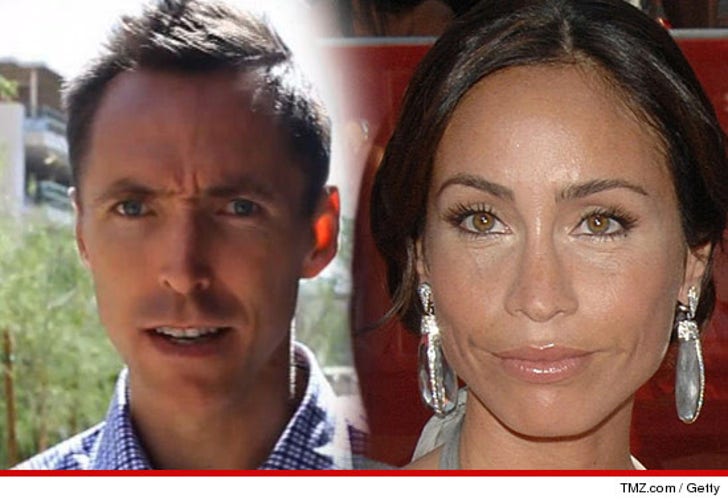 NBA star Steve Nash scored a huge legal victory over his ex-wife -- blocking her from moving their kids to L.A. -- and then promptly agreed, for some strange reason, to let the fam come to Cali after all ... TMZ has learned.

As we first reported, the Los Angeles Lakers point guard has been battling his ex, Alejandra Nash, for months over her desire to move their 3 kids from Phoenix to L.A. -- in part because Steve thinks L.A. is a horrible place to raise kids. He even said so in open court.

Steve also believed Alejandra only wanted to be in L.A. because California laws could result in her getting increased child support payments.

Ultimately, the court agreed -- according to documents the judge ruled Alejandra failed to prove the move was "in the children's best interests" -- and her relocation request was "motivated, at least in part, by issues surrounding child support, which is an inappropriate basis for relocation."

Now this is where it gets weird.

Sources connected with the case , tell us Alejandra and the kids are currently living in L.A.! Further, we're told the children have already enrolled in public school in the South Bay section of L.A.

It's a huge mystery -- Nash fought tooth and nail to stop Alejandra, won the case ... and then upped and forfeited the 'W.' 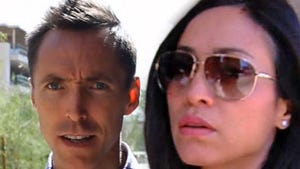 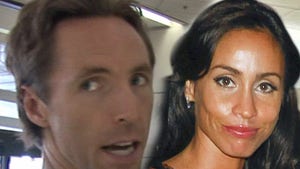 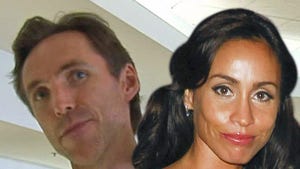 Steve Nash -- L.A. Is a TERRIBLE PLACE to Raise Kids