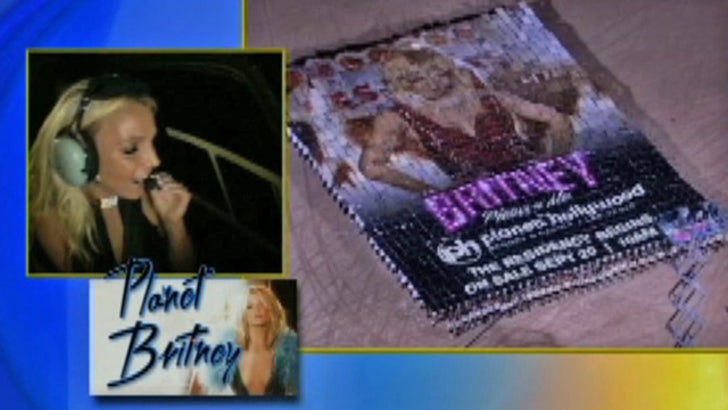 Britney Spears got off to a shaky start for her Las Vegas debut -- she got sick on the chopper ride for her big announcement.

Britney didn't say if "sick" meant hurled ... but it's a reasonable conclusion. She wore gigantic sunglasses in the dark night as "GMA's" Sam Champion tried to get her animated.

Now this is interesting ... Champion asked her about possibly living in Vegas and Brit was sketchy. Our sources (and obviously they're good) tell us ... Brit will "absolutely not" be living in Vegas. She has no plans to get a house there. "It's strictly in and out," said one source involved in the concert ... partly because she doesn't want to disrupt the kids during their school year. 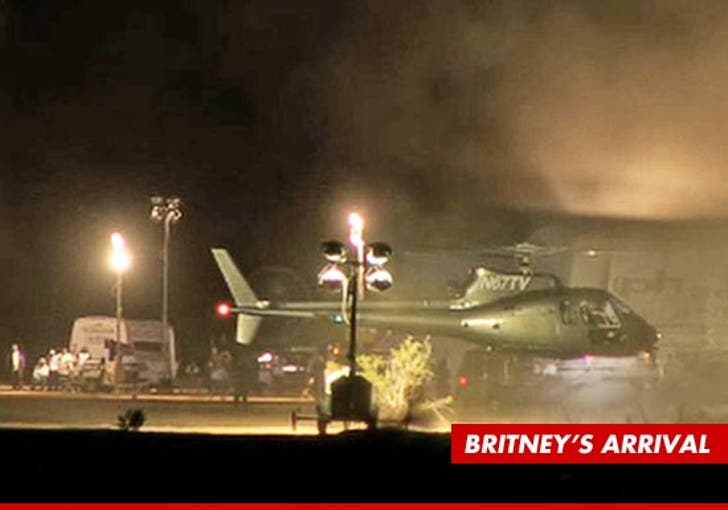 We're told Planet Hollywood will make a gigantic suite available on the 52 floor. There are several of these mega-suites available on the 51 and 52 floors ... People at the hotel call it the 5152, which is interesting. Brit knows something about that ... minus 2.

BTW ... Brit left in an Escalade. We're assuming the ride was barf-free. 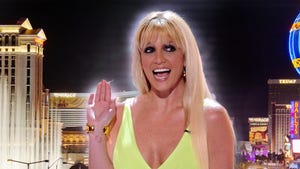