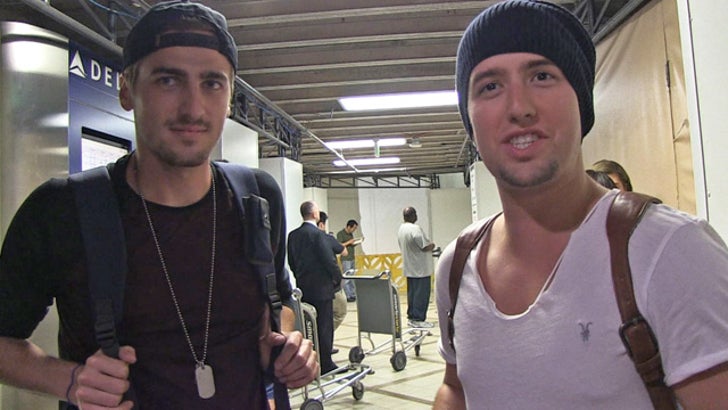 The biggest danger for a boy band ... girls.

Big Time Rush bandmates Kendall and Logan insisted on camera (above) their group is not breaking up ... but sources familiar with the situation tell TMZ ... the band is getting Yoko'd.

Here's what's happening. Carlos just got engaged, and his fiancee is demanding that he spend more time with her -- away from the group. She feels he's not pulling his weight in the wedding-planning department, and Carlos is feeling the pressure.

James has been dating a chick who is making similar time demands. We're told they're in a "committed relationship" and she feels he's been MIA way too much.

Short story ... Kendall (who's also in the band, Heffron Drive) and Logan are trying to put a good face on things, but there's Big Time trouble.

Fun Fact -- Yoko Ono was unfairly blamed for the breakup of the Beatles. If you're under 40, Google it. 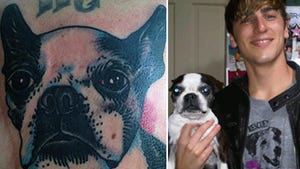 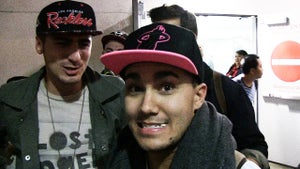 Big Time Rush -- We Bang Way Too Much For Reality TV