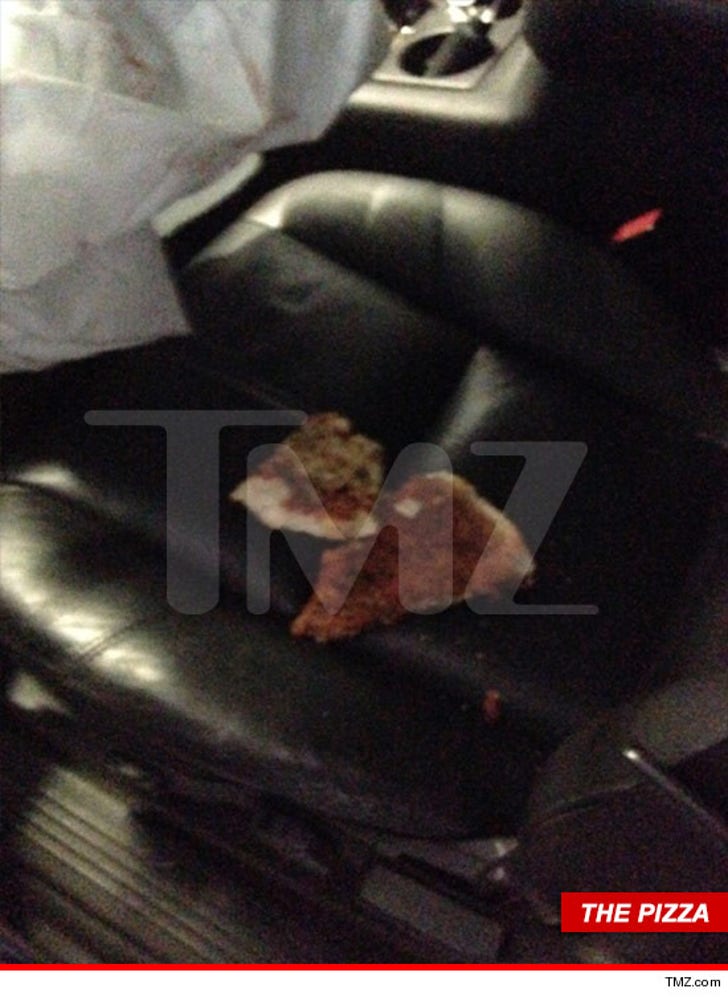 Detroit Lions star Nate Burleson tells TMZ ... the 911 caller was mistaken -- he wasn't woozy, or off-balanced or DRUNK in the moments following his car crash last week ... but he did fumble his pizza.

Nate says he was in shock in the moments following the wreck, in which he suffered a broken arm and cuts on his face after a night at Happy's Pizza and Pub in Detroit -- but the 32-year-old explains, "I was completely coherent. I was trying to grasp what was going on at the moment."

As we previously reported, one of the people who called 911 following the crash last Monday night told the operator Nate "was losing his balance" and "appeared to be intoxicated."

But Nate tells TMZ, "My arm was broken so that may cause you to stumble, but it was not alcohol-related at all." 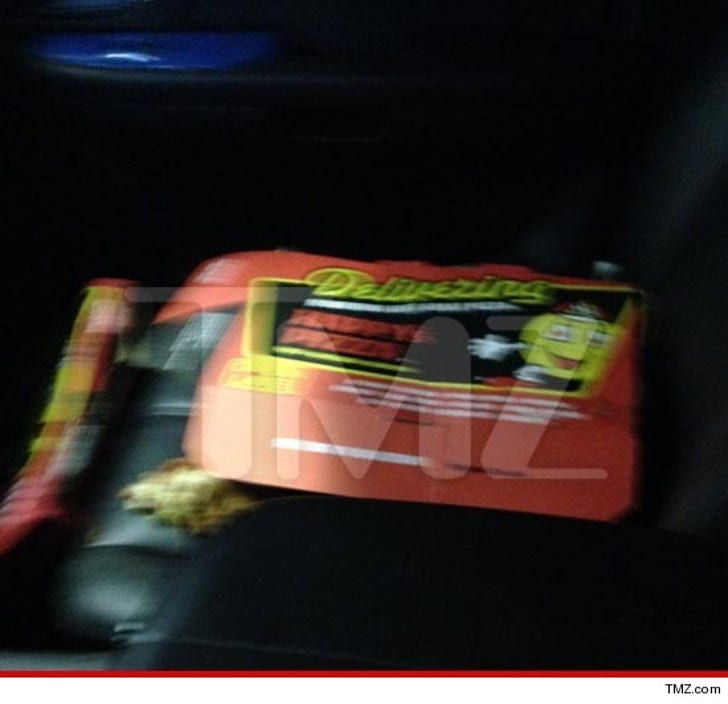 In fact, Nate says the cops complimented him on how composed he was following the crash -- considering his injuries.

As for the pizza, Nate admits he tried to save the pie as it slid around on the front seat of his GMC Yukon ... but the food slipped through his fingers ... and that's when he lost control of the ride and crashed.

We obtained photos of the pizza carnage following the wreck ... showing the deep dish pepperoni (with mushrooms) all over Nate's whip.

"I get the jokes, 'cause reaching for a pizza isn't the way you wanna crash your car," Nate says ... "But I'm lucky to have walked away." 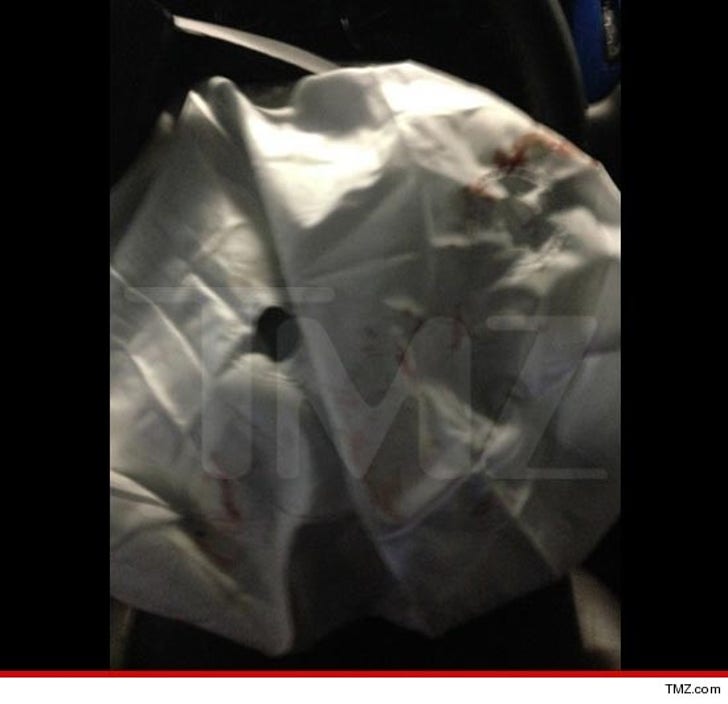 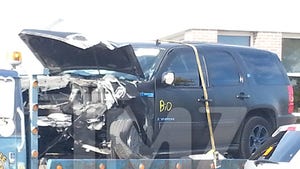 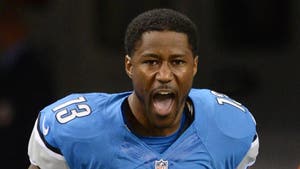