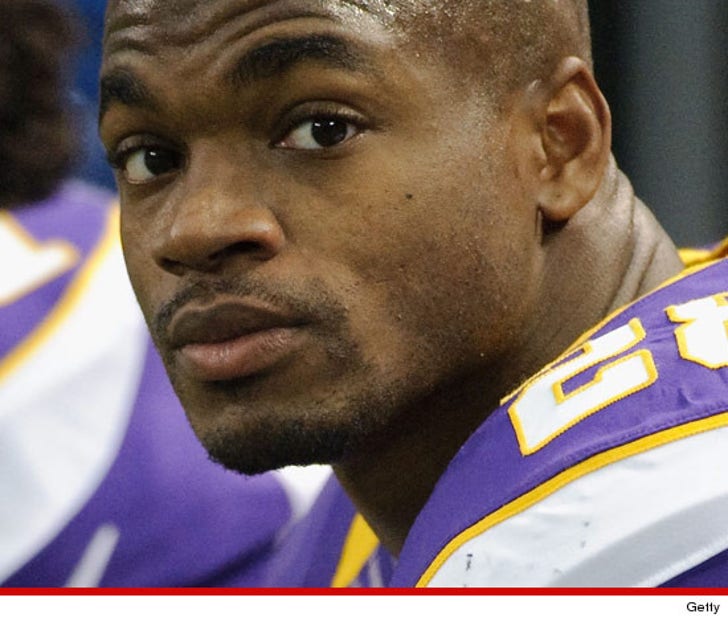 When Adrian Peterson was told that he might be the father of a love child in South Dakota, he suspected it was true ... but he took a DNA test just to be sure, TMZ has learned.

Sources very familiar with the situation tell us ... when AP was notified about the situation roughly 2 to 3 months ago, he immediately offered to step up and help out in any way he could.

Adrian didn't suspect he was being targeted in any sort of cash grab -- but we're told that he realized it would be smart to get definitive proof that he was the child's biological dad before he made any big moves.

We're told ... once the test came back positive, AP supercharged his efforts to be a part of the kid's life -- and also offered to help out financially.

As we first reported, Adrian had initially planned to meet the child in the next couple of weeks -- but instead, he rushed to the hospital last week after learning the boy was on life support stemming from injuries allegedly caused by the mother's boyfriend. The boy died shortly after Adrian visited him.

Our sources say ... Adrian plans to fly back to South Dakota to attend his son's funeral later this week. We're also told he will continue to communicate with the mother in the future. 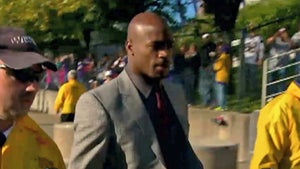 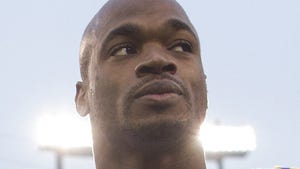 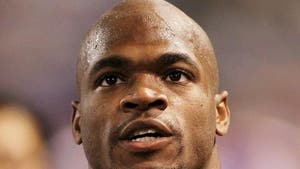