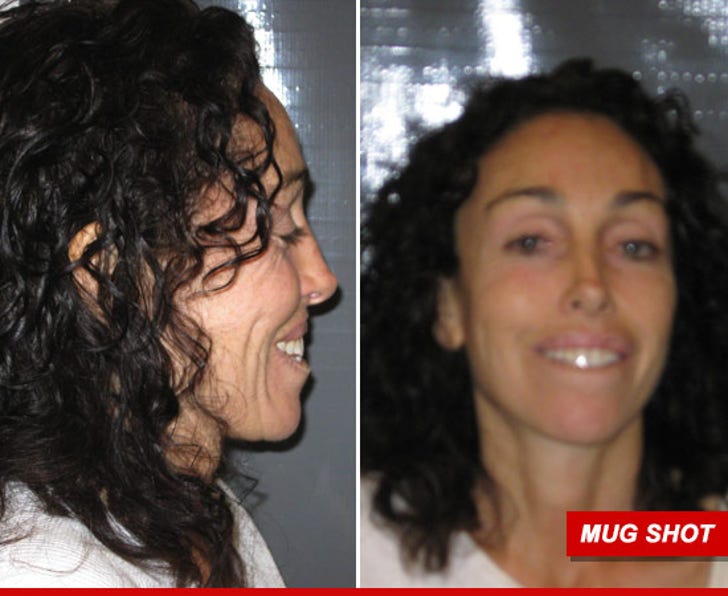 Heidi Fleiss had a bad morning, REALLY BAD -- 'cause after she was busted for driving while high on weed ... she took one of the worst mug shots we've ever seen.

Cops say the 47-year-old former Hollywood she-pimp was tooling around Pahrump, Nevada around 3:30 AM in a 2010 Toyota Cruiser while baked on the green stuff.

During the stop, cops say they found 4 ounces of pot and $10k in cash.

Fleiss was eventually hauled to a nearby cop shop, where she was booked for DUI (marijuana), possession of weed with intent to sell, and driving without a license and insurance.

Heidi's penchant for pot is nothing new ... back in August, officials say they found nearly 400 POT PLANTS at her home. Fleiss said she was growing the weed for a cooperative in Vegas.

In fact, Heidi is scheduled to appear in court for the weed jungle case tomorrow.

She's gonna have some serious 'splainin' to do. 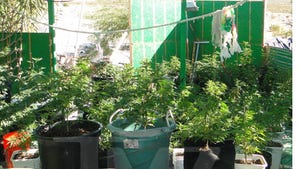 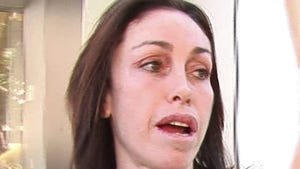