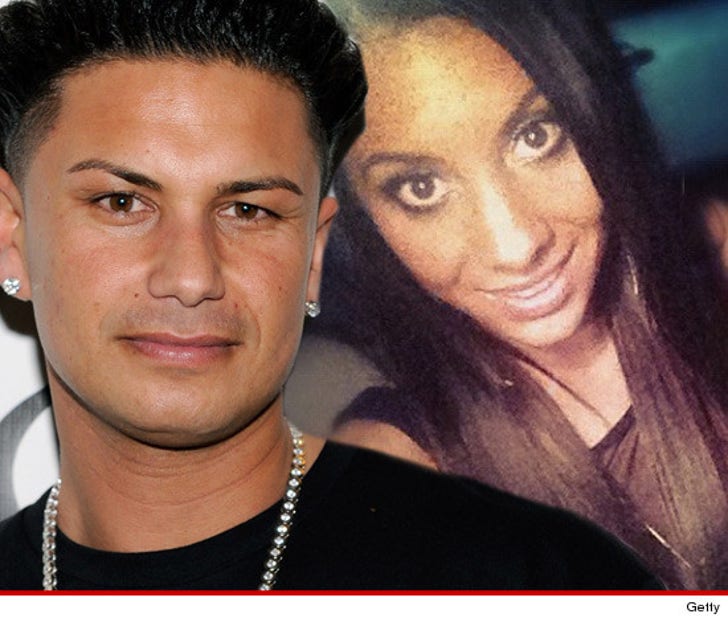 Pauly D will meet his 5-month-old baby for the first time today ... TMZ has learned.

We've learned the MTV star and his baby mama Amanda Markert have hammered out a temporary truce in their ongoing custody battle -- and Amanda has agreed to let Pauly meet their daughter Amabella.

Sources close to Amanda tell TMZ ... the meeting will take place at a neutral location somewhere near Amanda's home in New Jersey sometime in the next few hours.

It's a huge step for the parents -- who've hated each other's guts ever since the baby was conceived during a drunken night in Vegas back in 2012. Amabella was born back in May.

Pauly is fighting Markert for full custody of the little girl ... accusing Amanda of being a horrible mom who's using the baby as leverage for fame and to get money from him.

Markert says Pauly's interest in his daughter is all for show and is not real.

Good to see they've put their differences aside ... at least for now. 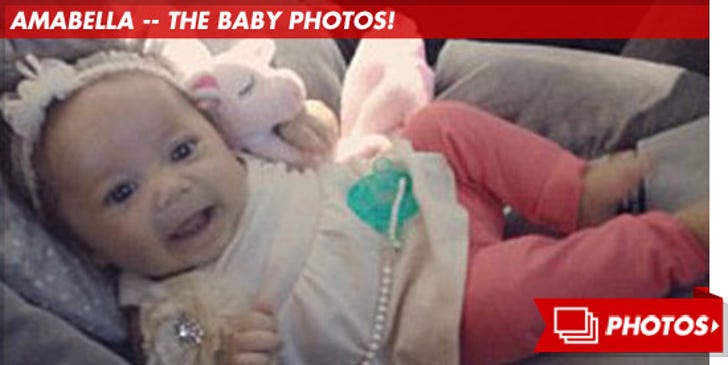 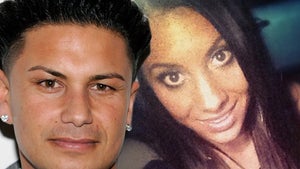 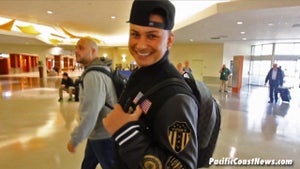 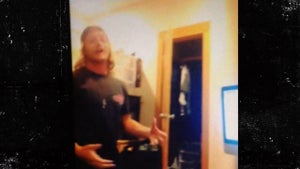