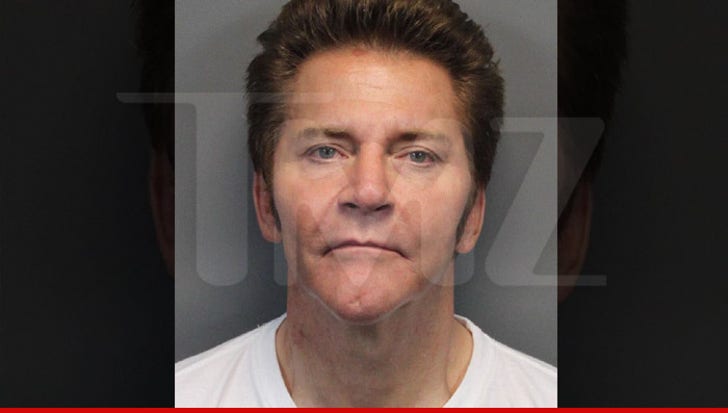 Liberace's former lover Scott Thorson was a no-show for court -- so now he's back in jail ... and TMZ has his latest mug shot.

Law enforcement sources tell us Thorson -- famously portrayed by Matt Damon in "Behind the Candelabra" -- was arrested in Nevada by Washoe County deputies for an alleged probation violation and for failing to appear in court.

Thorson's had a string of legal issues. He was on probation for a burglary and ID theft conviction -- and back in September he got hauled into court for a drug violation ... but got off with a rehab sentence.

The judge warned Scott one more mistake and he'd be locked up again. 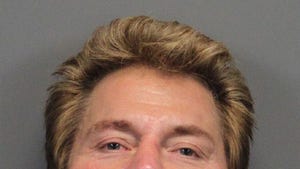 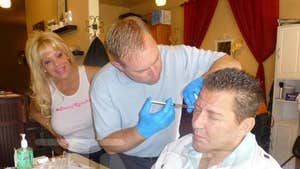