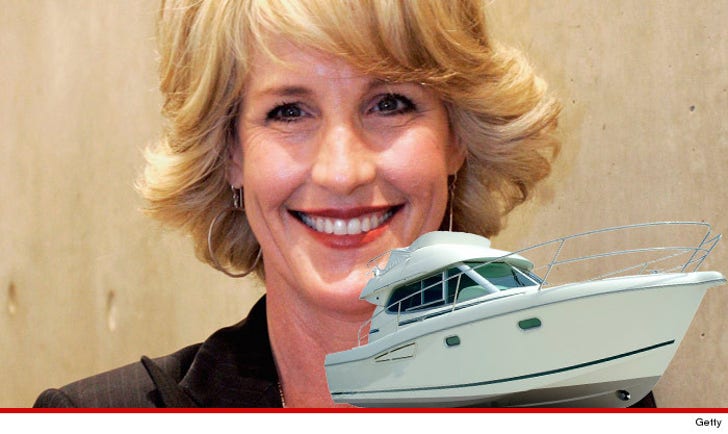 THAR SHE BLOWS!!! Erin Brockovich is officially in the clear after her BUI arrest this summer -- that's BOATING under the influence -- because she's finally paid up with the court.

TMZ broke the story, Erin was arrested on Nevada's Lake Mead in June ... after cops found her drunkenly piloting her boat, while allegedly slapping her husband and tossing a cell phone into the water.

Erin pled no contest to BUI, and was ordered to complete 25 hours of community service, a mandatory Boater Safety School, and pay a $750 fine ... all of which she did. 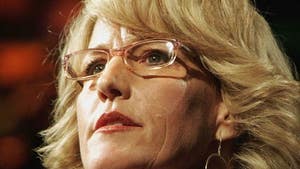