Here they are ... pics of the drug aftermath at Lindsay Lohan's mansion party in Miami ... showing two burned out joints and something that appears to be the remnants of a baggie of cocaine.

TMZ already reported there was coke and booze EVERYWHERE at the party before things got violent ... and now, we've got pics of the mansion taken after everyone left the scene.

It's unclear who the drugs belonged to ... but Lindsay's camp insists the actress kept her nose clean the entire night ... and didn't booze either.

Still, Lindsay knows ... insane mansion parties in Miami aren't exactly bastions of sobriety ... and Lohan (who's still on probation) knows she shouldn't have put herself in that situation in the first place.

In fact, we're told after the rager ... and subsequent fight ... we're told Lindsay scrambled to find a private jet to get her ass out of town ... calling several private jet owners hoping to call in a favor.

Eventually, she found a ride ... and in a pic obtained by TMZ, you can see Lindsay smiling on the plane ... as if she doesn't have a care in the world. 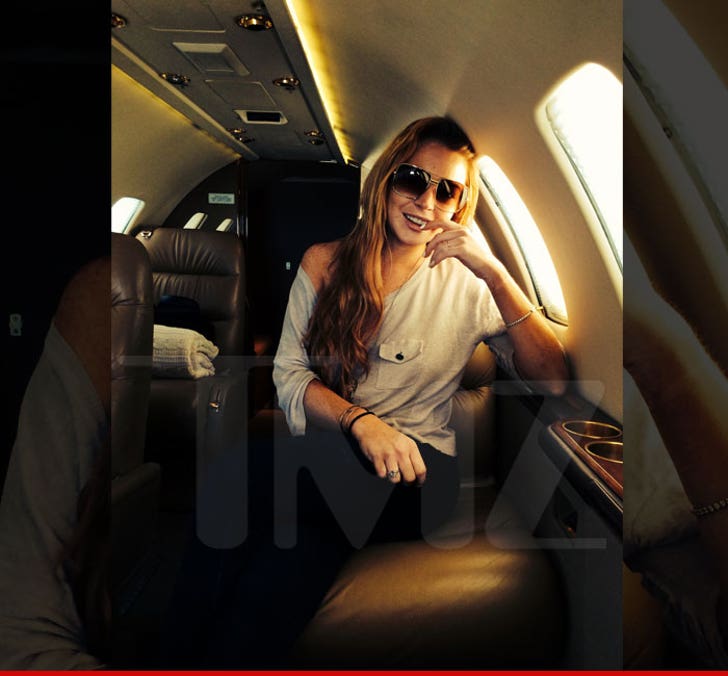 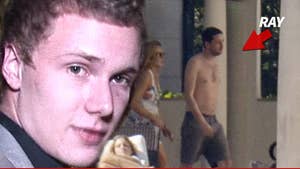 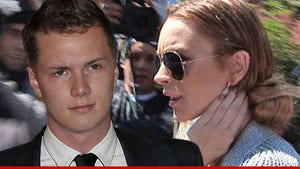 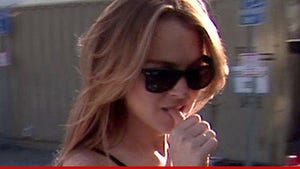