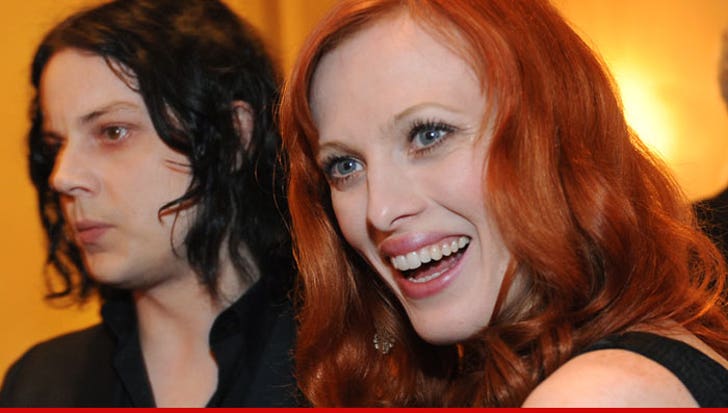 Jack White rakes in serious cash every month -- roughly $62,000 -- but according to his divorce agreement, he's only paying $3,200 in monthly child support.

Jack's divorce from ex-wife Karen Elson was just finalized, and in the docs, each spouse declares his or her monthly income. Karen (who is also a singer) says hers is $33,971. Not a bad living.

But the strange part -- Karen's now the primary residential parent for their two kids (a 6-year-old and 7-year-old) and Jack has agreed to pay only $3,200 a month in child support, which feels low when you think about how much he makes.

Then again, Jack also gets the kids for a huge chunk of the year -- 150 days -- so the low number makes a little more sense.

Jack and Karen were married in 2005 in a canoe in the middle of the Amazon river in Brazil, only to separate in 2011. Karen filed for divorce in 2012. The split was pretty bitter. 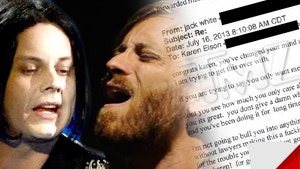 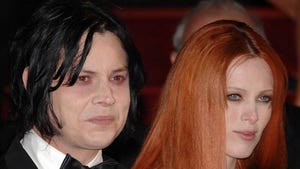