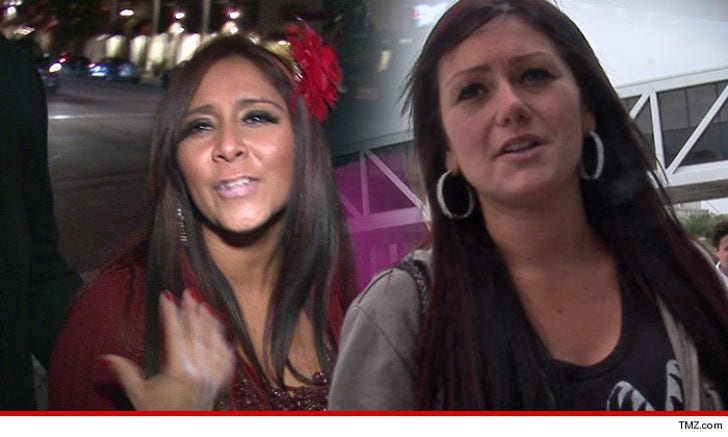 Jwoww made the baby announcement on Christmas Day ... and hours later, Snooki (who already has a kid) posted a screen grab of a recent text convo they had, in which Snooks eloquently describes the miracle of child birth. 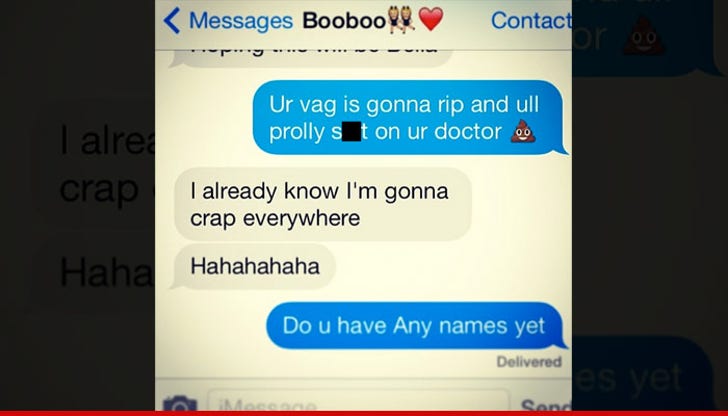 As for JWoww -- real name Jenny Farley -- she posted a picture of her growing fetus on Instagram ... along with a note from herself and fiance/baby daddy Roger.