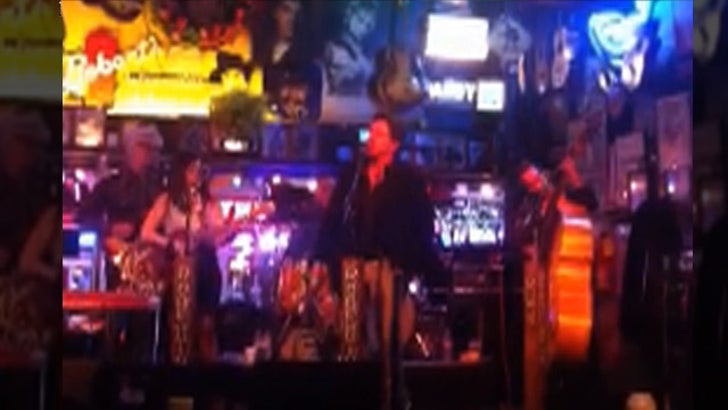 The guy who plays Deacon Claybourne on "Nashville" CRUSHED IT at a famous Tennessee honky tonk this week ... spontaneously hopping on stage and SINGING with the band -- and TMZ has the boot stompin' footage.

We've learned ... Chip Esten rolled into Robert's Western World in Nashville on Thursday with his wife, their kids and roughly 15 other people to hang out and listen to some live country music.

Sources tell us ... Chip sprung for lunch for the entire group (which only ran around $100 'cause everything is so reasonably priced ... try the fried bologna sandwich) ... and then surprised the whole bar with an impromptu performance of the Hank Williams classic "Lovesick Blues."

The performance was actually pretty damn good ... considering Chip started his career as an improv comic (seriously, he was a regular on "Whose Line Is It Anyway?").

There's more ... our Nashville sources tell us Chip was great to his fans -- taking pics and signing autographs ... and then left the bar staff an "excellent" tip.

Oh, one last thing ... Chip didn't take a sip of alcohol during the outing.

Deacon would be proud. 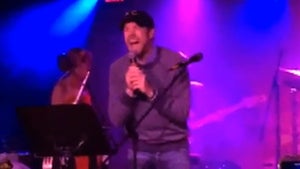 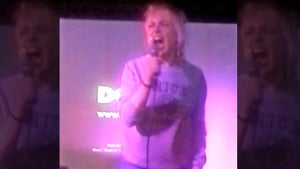