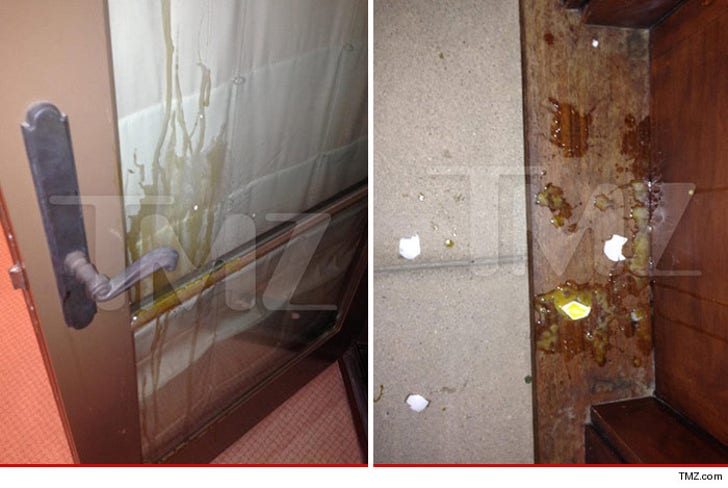 Justin Bieber's egg-throwing escapade Thursday night caused around $20,000 in damage, and the little punk hasn't even called his neighbor to apologize.

TMZ broke the story ... Justin was caught on video egging his neighbor's house, and when confronted the singer told the neighbor to f off and then hurled a few more unborn chicks.

Law enforcement sources tell us ... L.A. County Sheriff's deputies are fast-tracking the investigation and they told the neighbor he had to get them repair estimates by today. We know the neighbor is locked and loaded with paperwork.

We're told the entire front of his house must be re-plastered. To do the job -- which is especially expensive because it's Venetian plaster -- will cost around $15K. There's another $5,000 in damage to the entry, including various doors that must be re-stained.

We're told neither Justin nor his people have contacted the neighbor with an offer to pay ... they haven't even called to say J.B. is sorry.

Law enforcement sources tell us ... the case will be referred to the L.A. County D.A. who could then file vandalism charges against the singer.

Since the damages far exceed the magic $400 figure -- the case could be filed as a FELONY. 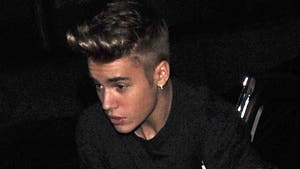