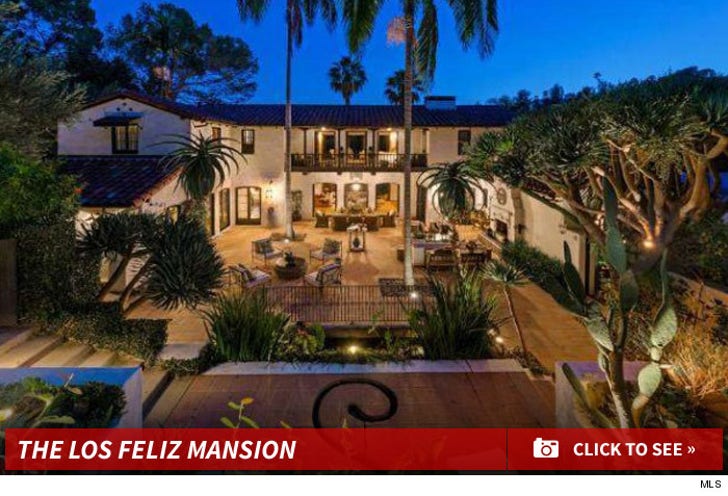 Robert Pattinson has just gotten rid of the L.A.-area mansion he once shared with Kristen Stewart ... ya know, before she cheated on him with the married director of that "Snow White" movie.

The mansion is pretty incredible -- with a great back yard, 3.5 bathrooms and a steller master bedroom that Kristen Stewart probably never saw again after July 2012 ... when she went behind Robert's back and hooked up with the very married Rupert Sanders.

Robert's moving on ... maybe we should too. 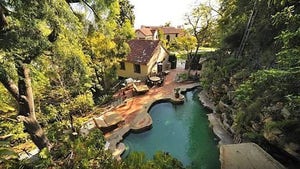 Katy Perry -- You're Gonna Hear Me Roar ... I FINALLY SOLD MY DIVORCE HOUSE 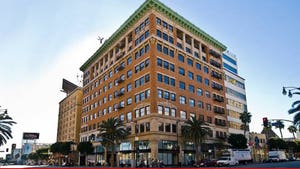 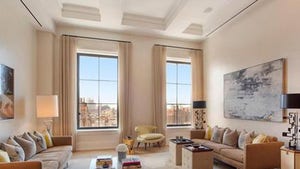