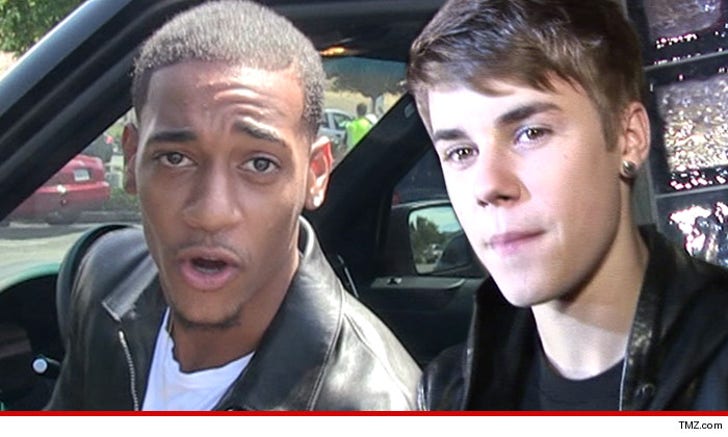 Justin Bieber won't be kicking his buddy Lil Za to the curb after this week's drug arrest ... in fact, Biebs is telling friends they're still as close as brothers -- and Za can stay as long as he wants.

Bieber's people have been urging the singer to bail on Za for months -- and they've turned up the heat up following the raid on his house this week -- but we're told JB won't budge.

Our sources say ... Za has an open pass to stay in Bieber's Calabasas mansion ... and he has no intention of leaving.

As for the rest of Bieber's crew ... we're told most are running for the hills -- because they think they'd be big fat targets if the house gets raided again. 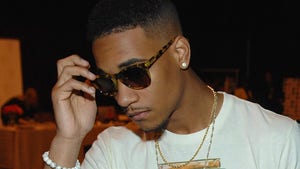