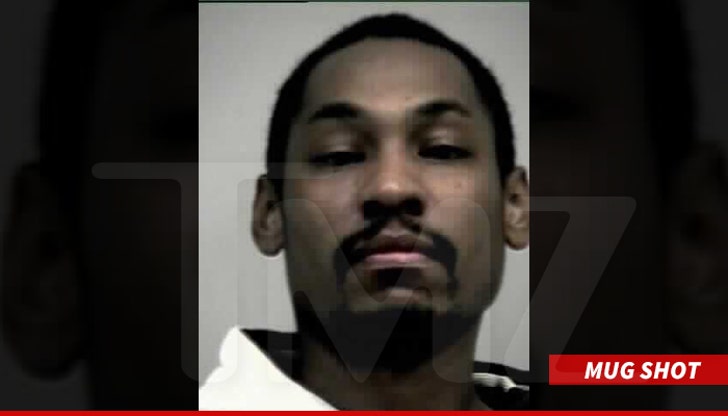 Deongelo Holmes -- one half of the rap duo Ying Yang Twins -- was busted in Georgia ... after Holmes' wife accused him of punching her in the head.

Prosecutors say Holmes socked his wife Porsche Holmes in the head back in November ... and the rapper hit her so hard she got a big bump over her left eye.

Authorities charged Holmes with "family violence" and two counts of simple battery. Deongelo was released on bond after agreeing to stay away from his wife -- among other restrictions.

We reached out to a rep for Deongelo ... so far, no word back. 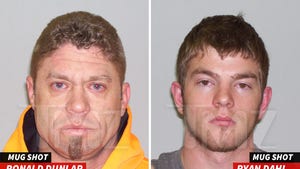 'Cheer Perfection' Star -- Another One Arrested ... This Time for Drugs 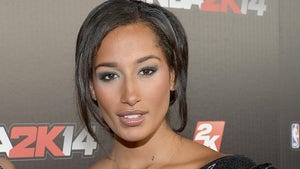 'America's Next Top Model' Runner-Up -- ARRESTED ... For Getting Her Swerve On