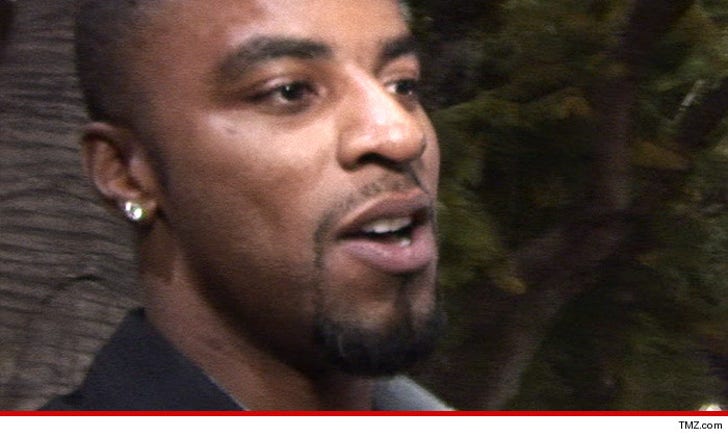 Darren Sharper's camp has finally broken its silence on the sexual assault investigation in New Orleans ... telling TMZ Sports the former NFL star DID NOT rape anyone and there's video that backs him up.

Sharper is being investigated in N.O. after a woman filed a police report back in September claiming Darren picked her up at a bar (after she consumed a "large amount" of alcohol) and had sex with her against her will.

Now, Sharper's legal team tells TMZ Sports ... "There were numerous witnesses who observed the [accuser] on her own and also observed her after encountering Sharper."

Team Sharper says ... the witnesses say the accuser was "following him willingly throughout the evening" and claims surveillance footage syncs up with the witness accounts.

Sharper's lawyers say the video has been turned over to investigators.

"No evidence suggests or implies that a sexual assault occurred," Sharper's lawyer says.

So far, New Orleans officials have not charged Sharper with a crime -- and his lawyers say it's because they've evaluated the evidence and have decided there's not a strong case against him.

Sharper is still facing charges in L.A. -- where 2 other women claim they were raped by Sharper in his hotel room on two different nights.