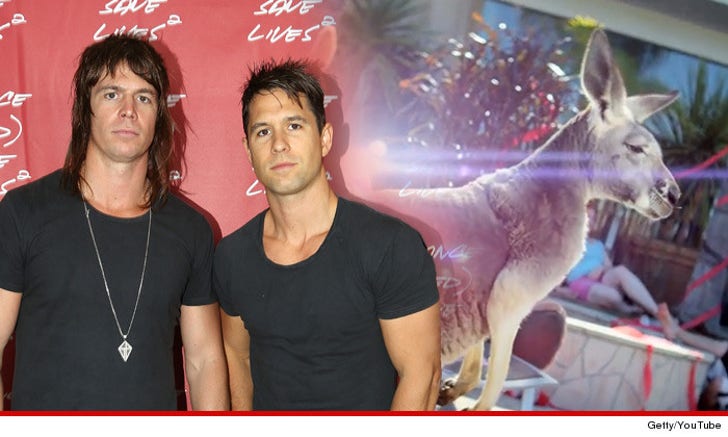 What do you get when you mix the most popular DJs in Australia, tons of booze, bad ass parties, a music video and a kangaroo -- one big, fat lawsuit.

Cash Money Records artists The Stafford Brothers were smacked with the lawsuit this week ... after owners of a dope pad they rented in Studio City sued them for allegedly leaving it in shambles.

The owners claim the group threw lots of parties -- including one for their music video "Hello" featuring Lil Wayne -- violating the lease and wrecking the joint by:

-- Pouring liquid nitrogen in the house

-- Allowing a LIVE KANGAROO to roam the house

The owners want the group to ante up more than $100k -- plus another $25K in punitive damages to teach them a lesson. 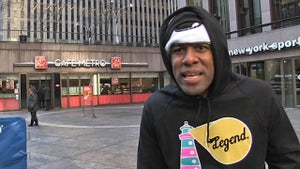 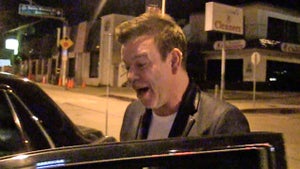 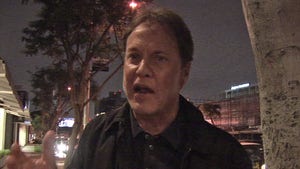